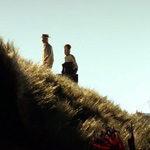 The 2018 special prize recipients are: 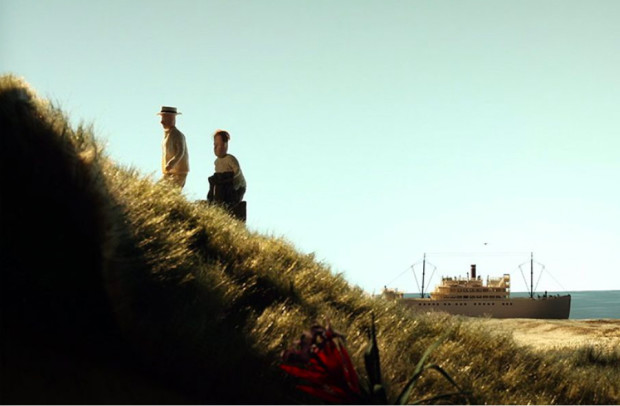 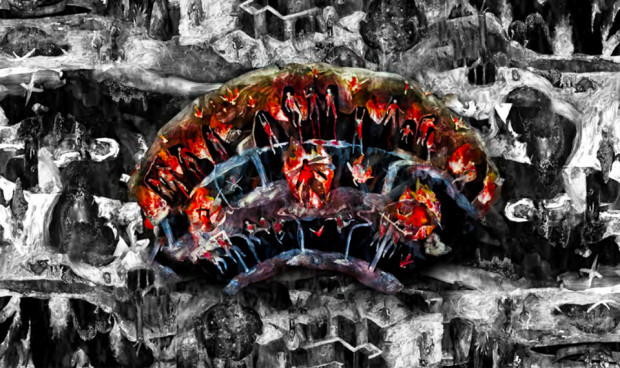 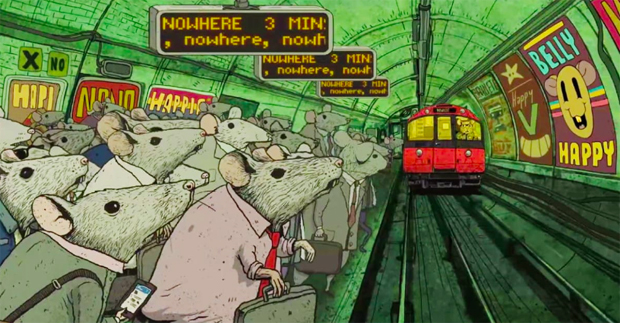