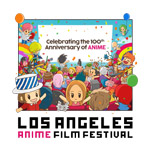 The Los Angeles Anime Film Festival (LA-AFF) has set its opening and closing night films, as well as the full lineup in between. Taking place September 15-17 in Downtown LA, the event will kick off with No Game No Life Zero — the highly anticipated prequel film to the popular series No Game No Life, from Madhouse studio and director Ishizuka Atsuko — and will close with Katsuhiro Otomo’s cyberpunk masterpiece Akira, which will mark its 30th anniversary next year. LA-AFF is this year toasting the 100th anniversary of Japanese animation.

Presented by Sentai Filmworks, No Game No Life Zero takes place six thousand years before Sora and Shiro were even a blink in the history of Disboard. War consumed the land, tearing apart the heavens, destroying stars, and even threatening to wipe out the human race. Amid the chaos and destruction, a young man named Riku leads humanity toward the tomorrow his heart believed in. One day, in the ruins of an Elf city, he meets Shuvi, a female exiled “ex-machina” android who asks him to teach her what it means to have a human heart.

To mark the anime centennial, LA-AFF will screen one of the first Japanese animated short films, Junichi Kouichi’s Namakura Katana (1917), during the opening ceremony on Sept. 15.

The event will also host the North American Premiere of King of Prism by PrettyRhythm which earned over 7 million dollars in Japanese box offices. One of the key features that led to this film’s major success lies in the unique “cheering screening style,” which allows the audience to engage with the movie just as they would during a live music event by bringing their own glow sticks and cheering the characters during the presentation.

Program highlights will also include Hayao Miyazaki’s My Neighbor Totoro and Porco Rosso, Ghost in the Shell, Cowboy Bebop: The Movie, Love Live! The School Idol Movie, Metropolis, Paprika in 35mm, The Red Turtle and Anohana: The Flower We Saw That Day. LA-AFF has planned a diverse slate of features — including new releases and fan-favorites — as well as special events such as Q&A sessions with talent and creators and an opening night red carpet gala. 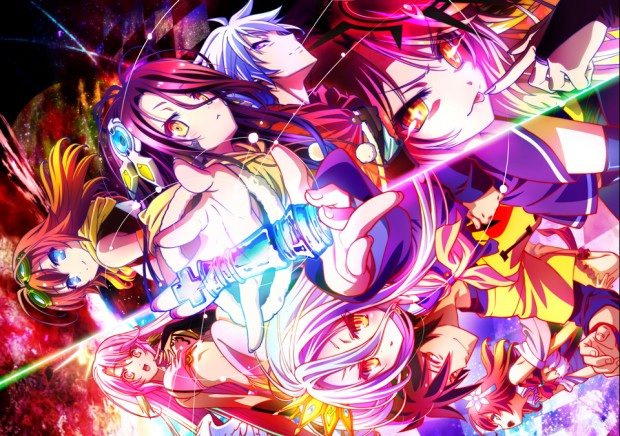 No Game No Life Zero