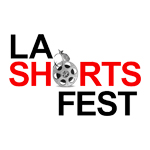 The L.A. Shorts Fest has announced its animation lineup for Monday, September 9. This eclectic program is scheduled for 3:15 p.m. at the Laemmle NoHo 7 in Burbank, Calif.

Winners in six categories will automatically become eligible for consideration by the Academy of Motion Picture Arts and Sciences (AMPAS) for a possible Academy Award nomination. Over the course of 17 years, LA Shorts Fest has presented 44 films that have gone on to receive Academy Award nominations. Winners will be announced at the festival’s closing night on September 12, 2013.

The shorts selected for the screening are:

For more info. And to purchase tickets, visit www.lashortsfest.com/animation. 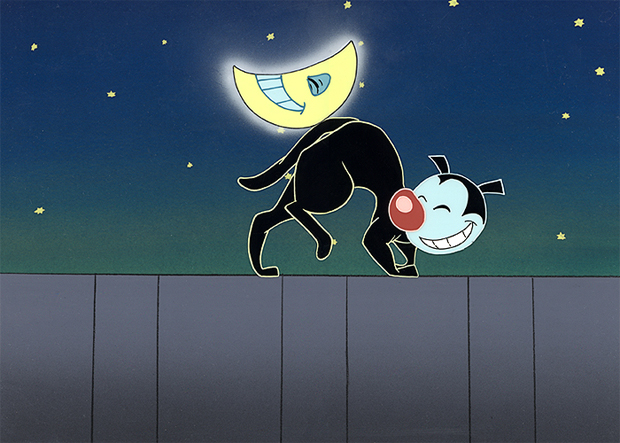