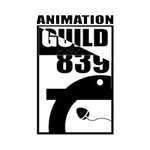 According to data collected by The Animation Guild, animation work in Southern California hit an all-time high last year and shows no signs of slowing down. IATSE Local 839’s data shows that more than 3,350 people were employed in its jurisdiction last year. Guild organizer Steve Kaplan pointed out to Deadline.com that about half of this work was on animated features, which also hit all time highs in 2013 thanks to the smashing performance of Frozen, Despicable Me 2, Monsters University and The Croods.

Said Local 839 rep Steve Hulett: “We’re in an upward jobs spiral … As more animation product is created that makes money and profits, more producers want to get into the act, and producers already in are increasing the amount of work they’re doing, so you have more work created and more employment.”

Hulett pointed out that TV animation jobs are also on the rise, with growth building from the preproduction side — gigs like storyboarding, layouts, scripts, character and background design.

However, Hulett concedes that the nitty gritty work of animation is still done primarily overseas by low cost service studios in Asia and now, thanks to tax incentives, Canada. Tax incentives in Georgia have also pulled a lot of lower budget projects down south, but Hulett points out that despite this most of the jobs remain in Southern California. 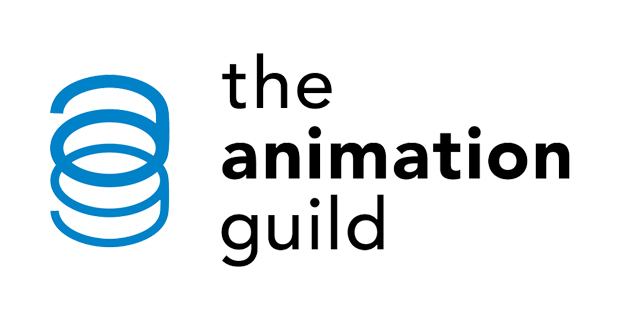