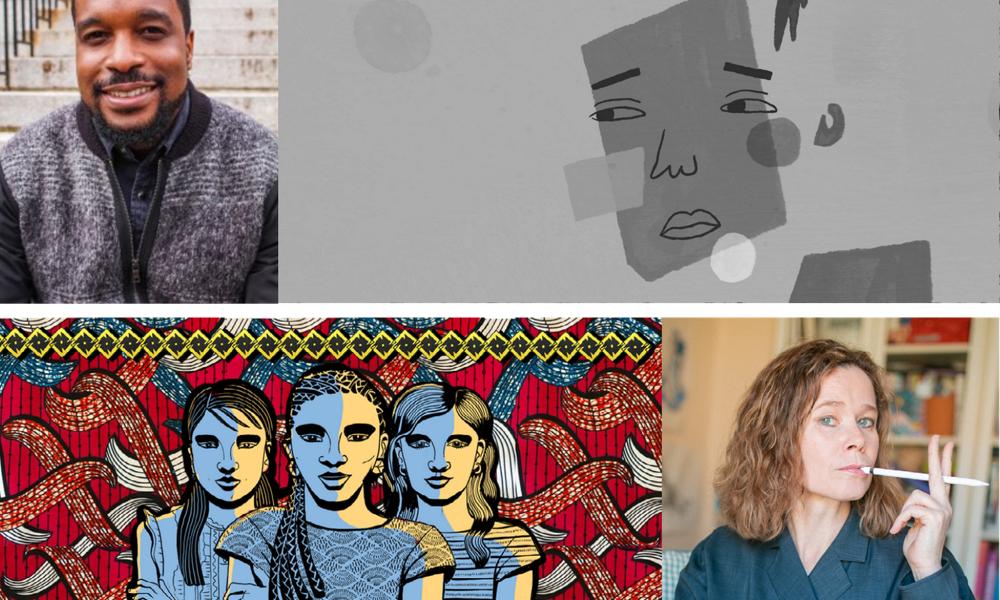 Top: Laurence Ralph / The Torture Letters. Bottom: Where Were You? / María Trénor

Women in Animation (WIA) announced the fourth annual WIA Diversity Award recipients, presented in partnership with the Spark Computer Graphics Society (Spark CG). The recipients of this year’s awards are: Kyoto Animation, Laurence Ralph for his animated short The Torture Letters and María Trénor’s animated short Where Were You? The awards are being given by WIA President Marge Dean with a taped presentation made available online from the first day of SPARK ANIMATION 2020, which runs virtually from October 29 – November 8 out of Vancouver, Canada.

“It is important that we recognize and celebrate the courageous efforts and forward progress for diversity that is happening in the world today. The WIA Diversity Awards is our way of shining a spotlight on some of the success stories, and having them stand as inspiration to others,” said Marge Dean, President of WIA. 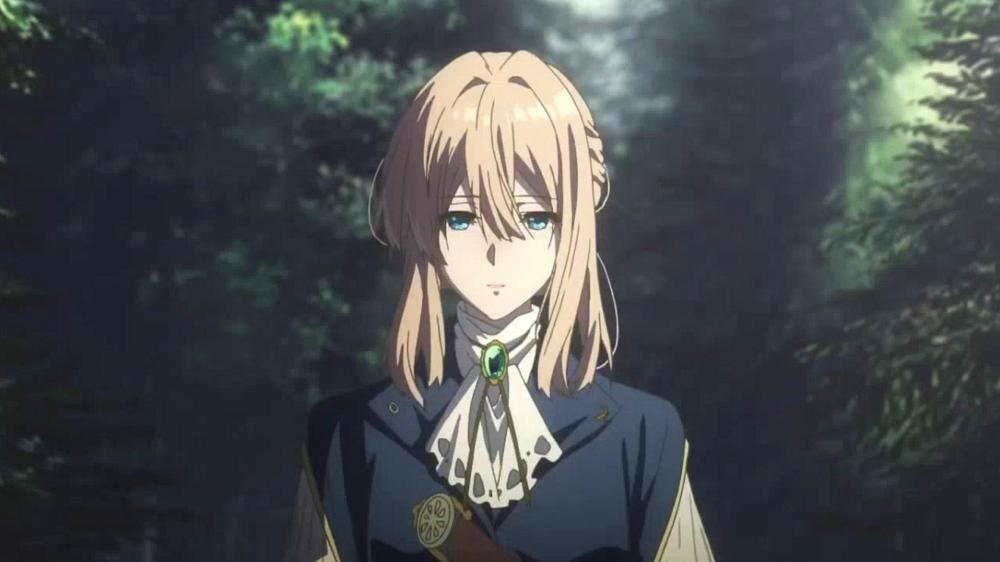 Voted on by the WIA Board of Directors, the 2020 WIA Diversity Award for Corporate Achievement is being given to Kyoto Animation for their ongoing work to create an inclusive studio that is based on the principle of creating a gender-balanced workplace. Co-founded and run by married couple Hideaki and Yoko Hatta, the studio has long supported and encouraged women to enter the animation field in Japan, offering salaried positions and in-house training to help staff develop their skills. These practices encourage employees to focus on frame quality rather than production quotas. Additionally, this studio model also gives many women the ongoing security that they need to justify a commitment to working in the animation industry.

“It is our honor to award this important award to Kyoto Animation,” said Jinko Gotoh, Vice President of WIA. “As a Japanese producer myself, I’m particularly proud of the way Kyoto Animation shares WIA’s inclusive principle of hiring female artists, as well as their commitment to training artists. They have also displayed tremendous courage in the face of terrible tragedy.” 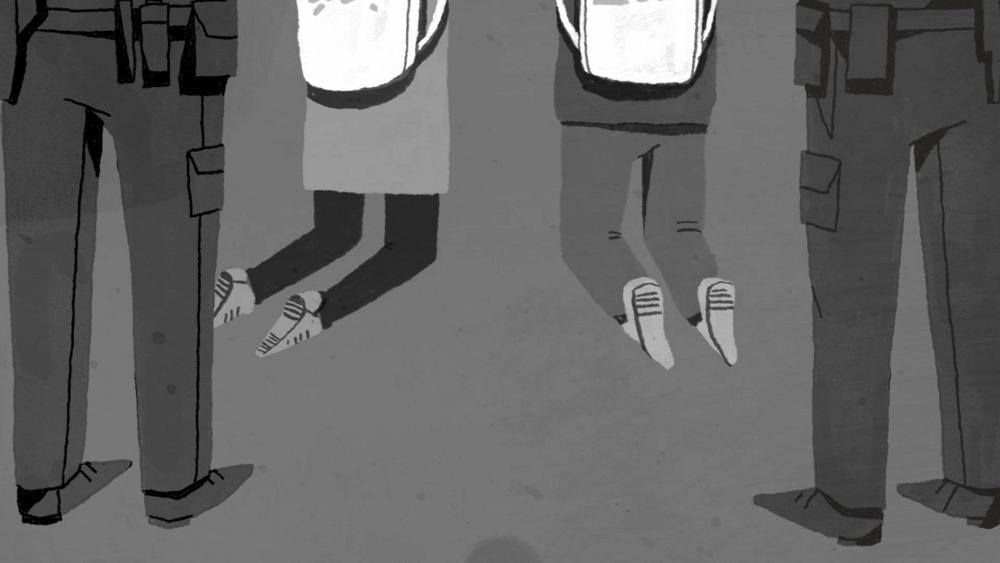 Also voted on by the WIA Board of Directors, the 2020 WIA Diversity Award for Individual Achievement is being awarded to Laurence Ralph, particularly for his powerful animated documentary short The Torture Letters. Ralph is a filmmaker and Professor of Anthropology at Princeton University, whose research explores how police abuse, mass incarceration and the drug trade make disease, disability, and premature death seem natural for urban residents of color, who are often seen as disposable. The Torture Letters illustrates one of Ralph’s first memories of the police, when a plainclothes officer harassed his family. Looking back, Ralph traces his story to the entrenched practices of torture by the Chicago Police.

“I want to thank Marge Dean and the entire Women in Animation organization for expanding the diversity of voices in the industry of animation. This recognition means that my voice and vision as a storyteller deserves to be seen. I’m humbled that such an amazing organization believes in me and I’m honored to be a part of this community,” said Ralph.

Dean added, “It is our honor to award Laurence Ralph with this award. The Torture Letters uses the medium of animation in the best way possible by telling a story that is not often heard but critical for the advancement of humanity. Additionally, Ralph’s academic work in medical and political anthropology is broadening the discussions and understanding of the changes needed for social justice in the United States.” 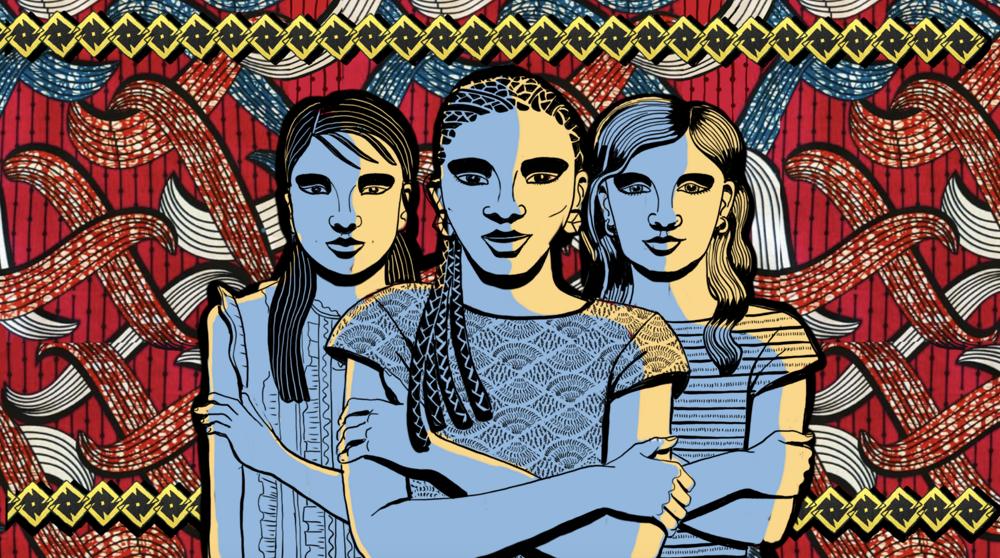 A juried award given by the Spark Computer Graphics Society, the 2020 WIA Diversity Award for Short Film is being presented to María Trénor’s Where Were You? The film challenges us to reflect on the transversal and universal reality that is violence against women. Giving witness to everyday violence that can be subtle or brutal by experiences told in different languages and from different countries, Where Were You? harmonizes the authenticity of real life testimonies with the evocative and visual power of animation, imploring its viewers that “wherever you are, do not let it happen.”

Upon receiving the award, Trénor said, “It is an honor to accept the WIA Diversity Award. It also belongs to all the brave women from the Philippines, Spain and Mozambique who made this short film possible. All of them were victims of gender violence. While making it, I could feel more than ever the solidarity that exists among women regardless the age, ethnicity or nationality. This award will contribute to the visibility and denunciation of the universal violence against women. The best prize to be won is to save lives.”

Marina Antunes, Festival Director of Spark Animation 2020 and the Spark CG Society, added, “The festival jury was very taken with María Trénor’s Where Were You?, which tackles the sad, universal reality of violence against women and challenges us to face not only brutal physical violence but also the daily, often subtle, indiscretions that affect more than half of the world’s population. It’s a beautiful, powerful, and necessary piece of work.”