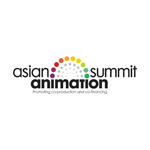 The fourth annual Asian Animation Summit opened today with several strong pitches from the host country. Organized by Kidscreen and held this year on the idyllic Jeju Island, South Korea, the event takes its inspiration from the enduring success of Europe’s Cartoon Forum, allowing the region’s producers to pitch their projects to broadcasters and co-producers to foster collaboration on developing high-quality children’s animation.

Before the pitches began, there was a presentation by Thijs Bosma about Dr. Panda, a hugely successful children’s app developer based in China. The Dr. Panda brand was launched in 2012, just before the start of the app boom, and had a significant first-mover advantage, leading to over 50 million downloads, and the company now produces between 7 and 10 games a year, all under the same brand. Initially their development costs were $20-30K per app, but that has now risen to $100-400K. The property’s success has led them to develop an animation series, with a pilot due in February.

Opening up the pitches was Katuri, a charming pre-school show by FunnyFlux Entertainment, the Seoul-based company behind Super Wings and Tickety Toc. Based around a family of four baby pheasants and their mother, the 52 x 7′ CGI show aims to give children a deeper understanding of the natural world through stories based on real nature facts. That is not something that can be said about GOGO DINO, pitched by Studio Moggozi, which features robot dinosaurs who transform into vehicles.

The last Korean pitch of the first day was Modoo Modoo Show, from Jeju Island’s own animation studio PNI System, who were behind Mole Farmer Rabby. A memorable performance by producer Ava Lee told the story of a troupe of hand puppets that come to life to produce stage shows based on well-known tales.

“The quality of animation here is improving all the time, and companies are finding their individual voices, while still keeping a Korean flavor,” commented Antony Norman Gusscott, Creative Producer at Voozclub, another South Korean company.

Out of the other countries participating, a particular audience favorite came from Australia in the form of Cheeky Little Media’s Spongo & Fuzz. Patrick Egerton pitched this 8-12 skewing 2D show about two best friends causing chaos in a town obsessed with champions and winning.

All in all, a good start to the summit, and an indicator of Asian companies’ growing confidence in creating IP that can travel worldwide. 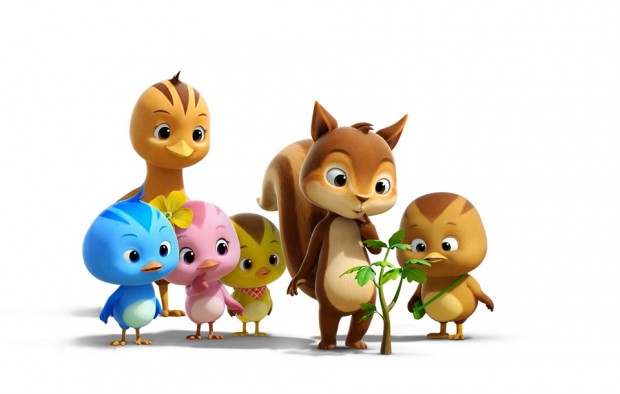 Andy Blazdell is the co-founder and CEO of CelAction, an animation software developer. As well as running the company, he is heavily involved in software design, and even does some programming. In addition to his duties at CelAction, he teaches and lectures all over the world.