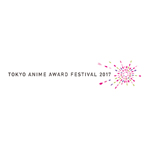 Following the reveal of the Japan Academy Prize picks earlier this month — with Sunao Katabuchi’s In This Corner of the World taking the animated feature prize — more animation news from the Land of the Rising Sun is giving us a hint at the must-see higlights of the prolific local market with the reveal of the Tokyo Anime Awards winners.

The coveted Animation of the Year honors were awarded to Naoko Yamada’s feature film A Silent Voice (Koe no Katachi) from Kyoto Animation, and popular figure skating-themed sports series Yuri!!! On ICE from studio MAPPA and director Sayo Yamamoto (available on Crunchyroll).

ANIMATION OF THE YEAR

Titles listed with achievement awardees are merely credits, not the work being recognized by the award; information from myanimelist.net. 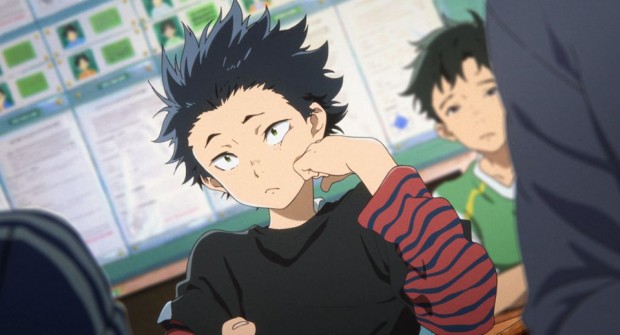