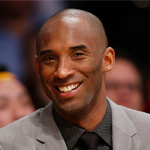 The 44th Annual Annie Awards will kick off on Saturday, February 4 with a ceremony honoring the year’s best in animation. ASIFA-Hollywood has announced that this year’s presenters will include a mix of glittering names from within and without the animation community.

“The run up to the Annie Awards is always exciting,” said ASIFA-Hollywood Executive Director, Frank Gladstone. “As the voting process concludes and ceremony preparations go into the final stage, the anticipation really builds for the big reveals. 2016 saw a wide variety and sheer number of projects. It was a banner year for animation, and it looks like it will be a banner year for the Annies as well.”

The black-tie event will begin at 5 with Red Carpet arrivals and a VIP champagne reception, and the Annie Awards ceremony will stream live beginning at 7 p.m. PT on Feb. 4 via annieawards.org/watch-it-live. Complete event details available here. 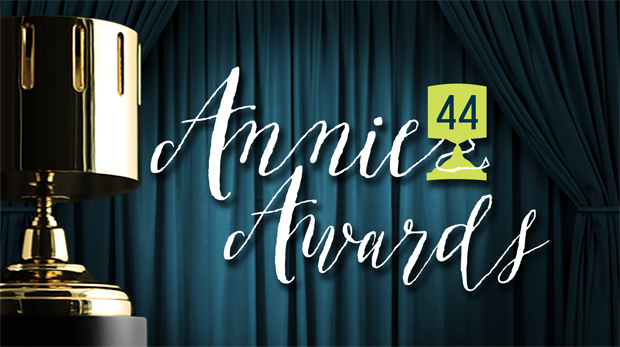 Cape Town Int’l Animation Fest Offers Something for Everyone
Hoho Cooks Up ‘Shane the Chef’ for Milkshake!