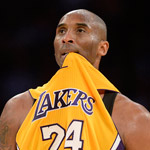 The World Animation and VFX Summit will have a little extra sparkle this year thanks to some star power from the sports world as retired NBA great Kobe Bryant and Annie Award-winning animator/director Glen Keane are confirmed to appear for a panel on their acclaimed short, Dear Basketball. The event is scheduled for Monday, October 30 at noon at the California Yacht Club in Marina del Rey, Calif.

Dear Basketball is a beautifully 2D-animated short based on by Bryant’s stirring poem of the same name, drawn to life by Keane and set to the music of Oscar-winning composer John Williams. The short is considered one of the top contenders for the Best Animated Short Oscar this year. Bryant wrote the ode and shared it when announcing his impending retirement in 2015, capping a career which saw him take five NBA Championships over 20 years with the L.A. Lakers.

A 38-year veteran of Walt Disney Feature Animation, Glen Keane trained under Walt Disney’s 9 Old Men. He brought to life many of the studio’s beloved characters, such as the Little Mermaid, Pocahontas, Aladdin, the Beast, Tarzan, and Rapunzel. In 2012, he left Disney to begin Glen Keane Productions as way to further his artistic explorations in animation, design, and film, such as his 2014 short Duet. In addition to participating in the Summit panel, Keane will be honored as one of Animation Magazine’s Game Changer Award recipients.

A leading West Coast event for networking and staying sharp in the animation and visual effects industries, the 2017 World Animation and VFX Summit will take place at the CYC Oct. 30-Nov. 1, following an opening night cocktail reception and Awards Gala on Oct. 29 at the Hotel Casa del Mar in Santa Monica. 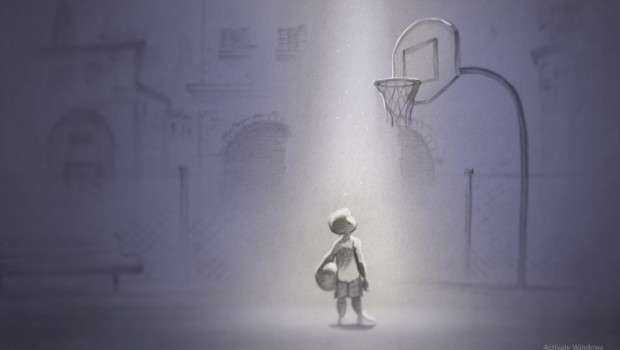 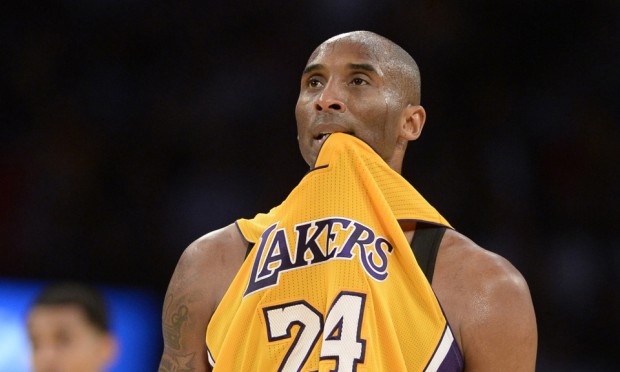