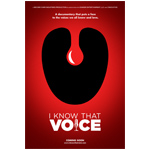 A wonderful, insightful documentary about America’s top voice actors called I Know That Voice will makes it premieres at the Grauman’s Egyptian Theater on Wednesday (Nov. 6). Tickets and VIP passes to the premiere of the film, which is directed by Lawrence Shapiro, are being offered through crowd-sourcing platform Indiegogo.

Eager fans in the Midwest can also experience the groundbreaking documentary on the big screen. The film is also showing at the Gateway Film Center in Columbus, Ohio, from November 8-14.

Comic book buffs, animation junkies and anyone whose hearts have ever loved cartoons across the globe unable to attend the world premiere will be offered exclusive access to view the film on the On-Demand service Vutopia from December 1-21.

I Know That Voice will be available everywhere on digital and cable Video On Demand and iTunes via global distribution partner GoDigital starting Jan. 7, 2014. Fans can also order the DVD now at www.iknowthatvoice.com.

“This film has been our baby for the last three years… and now we’re finally ready to let it go and share it to the world,” DiMaggio said. “Not only are we releasing a film featuring an unheard of 100-plus renowned voice actors, but we’ve found a way to incorporate its release for the advancement of society through this clean water charity, charity: water.”

“We love our fans so much that we’re actually going to lift the red ropes, and invite them to come schmooze, dine and celebrate with us before and after the event in support of this awesome cause and debut of a what I call ‘a Valentine to my peers,'” DiMaggio added.

You can check out the film’s trailer here: 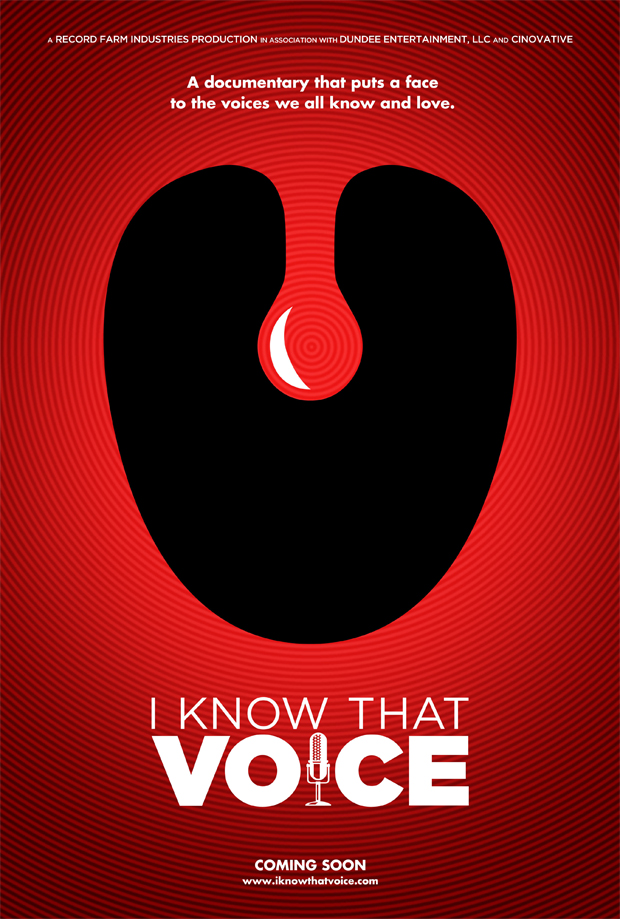 I Know That Voice