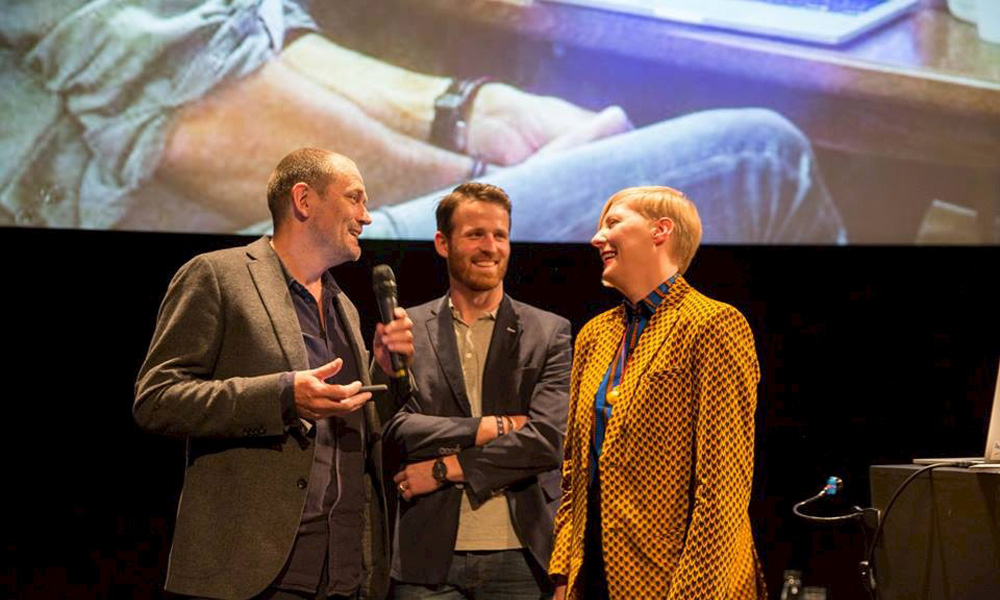 The top two animation events in The Netherlands, KLIK! Amsterdam Animation Festival (which recently wrapped its 2018 edition) and Holland Animation Film Festival (HAFF) have decided to join forces for one big animation celebration next year.

KLIK!, going into its 12th year, is the place to find films full of “surprise, black humor, moments that make you go WTF LOL, and glimpses of unfettered beauty,” as the website states. The event prioritizes progressive values, inclusivity, and a close connection with the audience and industry. (www.klik.amsterdam/festival)

A staple of Utrecht, HAFF has built a fine tradition and longstanding international reputation since launching in 1985, with a focus on auteur and experimental animation and a well-developed educational program. (www.haff.nl/en)

HAFF’s 2018 edition was canceled in January to “substantive, financial and organizational reforms,” and its festival director of over 30 years Gerben Schermer stepped down June 1 due to differing opinions with the HAFF Foundation board. Peter Lindhout was appointed interim director.

Since then, the two Dutch toon confabs have discussed a joint venture, and are going forward with enthusiasm to further develop the local animation sector within the country’s unique cultural landscape.

In the next two years, KLIK and HAFF will organize a single festival held in two cities: Utrecht and Amsterdam. The 2019 festival will be held in October/November, with more solid details to be announced early next year.