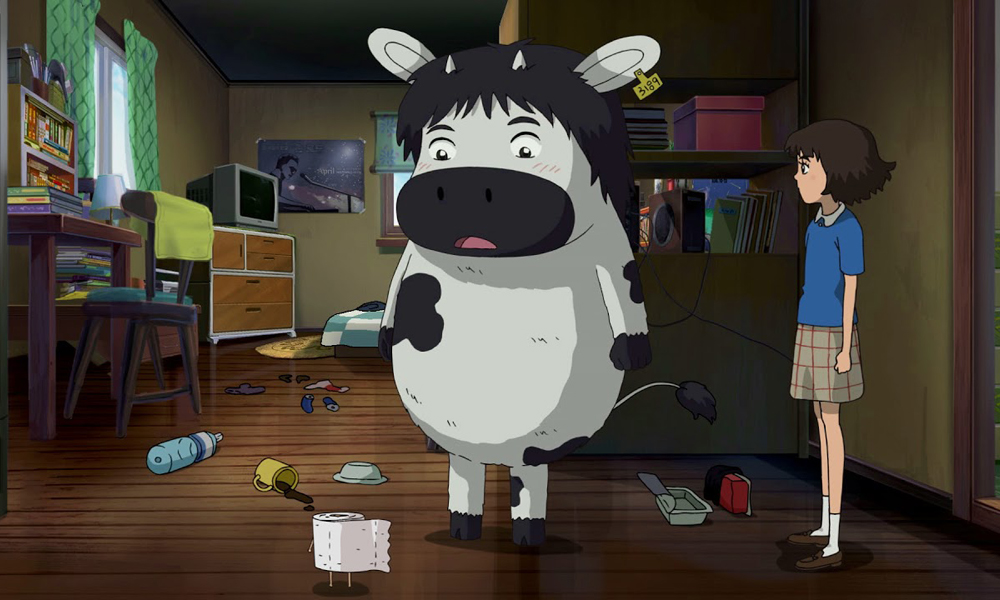 After months of preparation, KLIK Amsterdam Animation Festival and Holland Animation Film Festival in Utrecht are ready to reveal the new name of their collaborative efforts: Kaboom Animation Festival. The first edition will take place November 9-17 in Utrecht and Amsterdam. The program in Utrecht will focus exclusively on animation for kids and families, while the program in Amsterdam will showcase a wide variety of the latest and greatest animation for adults and a special focus on industry events.

Kaboom will explode onto the scene November 9 with five days of colourful, family oriented programming in various locations in Utrecht. Visitors young and old can come eye to eye with their favorite animated characters — like Shaun the Sheep, Wallace & Gromit and Ella, Oscar & Hoo — and watch exclusive films. Visitors can dive into the world of Korean feature Satellite Girl and Milk Cow (Hyeong-yoon Chang, 2014), build an animated world in three days, go on an expedition with the whole family to record the sounds of Utrecht, or delve into the Exploration Station and workshops for different age groups. Additionally, KLIK x HAFF are organizing the Netherlands’ first ever Young Industry Day in Utrecht to introduce new talent fresh from national art schools.

On November 13, the show moves to the Westergasfabriek in Amsterdam. The best animated shorts from around the world will screen in competition for awards, alongside a spotlight on new Amazon series Undone (Hisko Hulsing, 2019), an airing of tales of disastrous animation projects during the Night of Shame, a celebration of 100 years of Dutch animation and an exhilarating dive into Korean animation past and present. Plus plenty of premieres, industry events, international speakers, award shows, exhibitions, parties and much more.

The first confirmed features include Funan (Denis Do, 2018, 88′), a moving story of bravery and sacrifice in the face of unspeakable times, and Away (Gints Zilbalodis, 2019, 74′), which was made by a 25-year-old Latvian animator all by himself. This Annecy winner is a hypnotic story about a young man traveling through an unknown world. Kaboom has also confirmed a first speaker: Mike Hollingsworth, supervising director of BoJack Horseman. 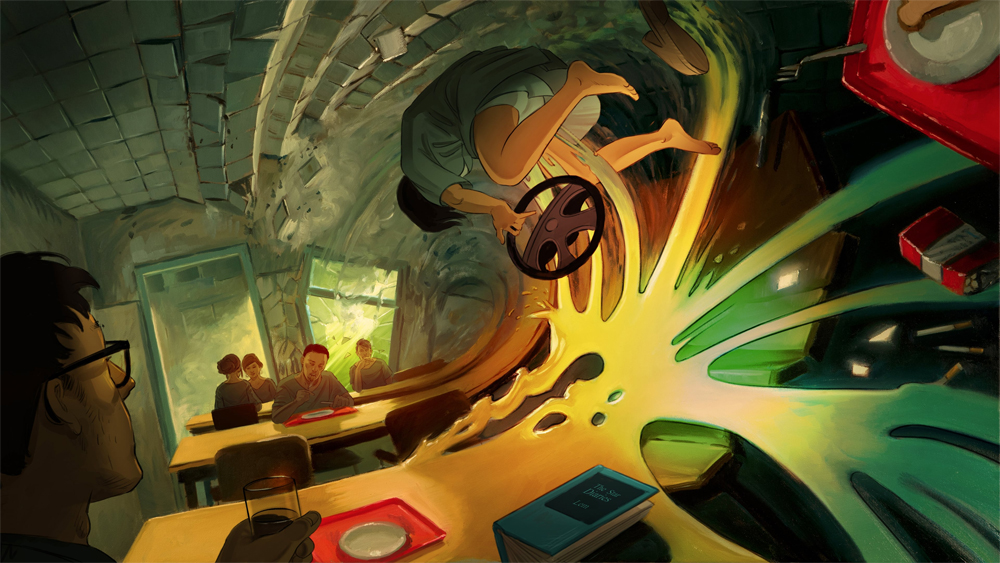 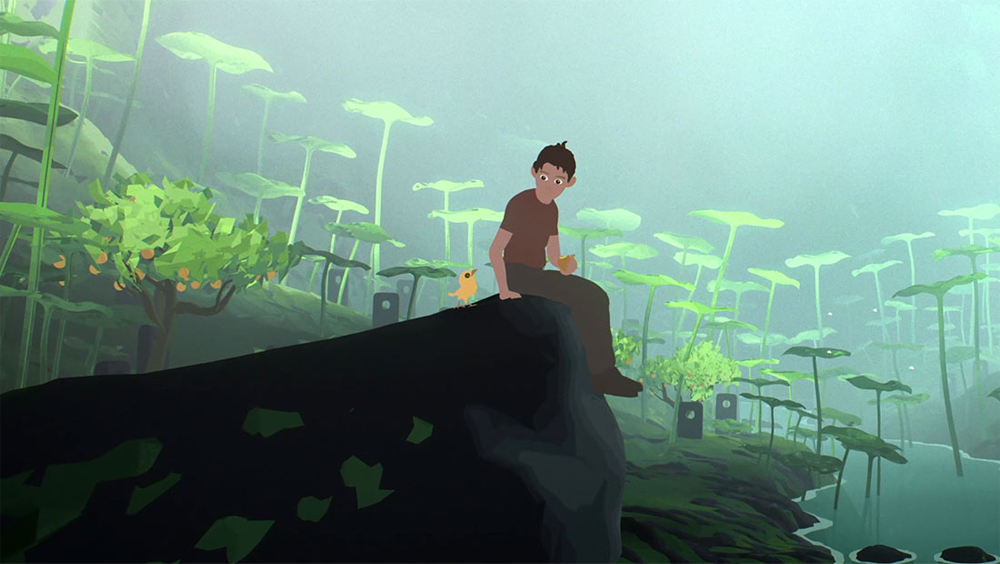 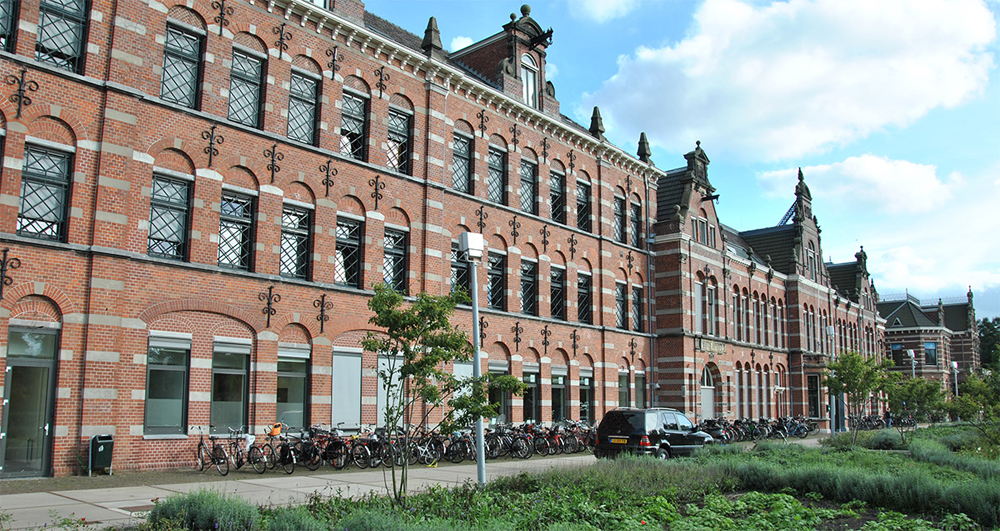