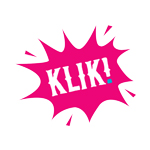 The 2016 KLIK! Amsterdam Animation Festival is set to run October 25-30 at the city’s EYE Filmmuseum, with six days of programming celebrating the full variety of animation, from the hilarious to the artistic, from the bizarre to the heartfelt.

The lineup for the 9th edition of KLIK!; is promised to include feature films, international shorts compilations, premieres, sneak previews, talks, installations, workshops, masterclasses, and most importantly: an electrifying closing party. There will also be an amateurs’ contest, and a day of children’s programming on Sunday.

Highlights of the festival announced so far include a special focus program themed “Landscape and Habitat,” which spotlights animation with a focus on landscapes and the way people relate to them — for good or ill. In addition to films and presentations, the three extends to a special exhibition of paintings, an interactive 3D landscape which visitors can make “evolve” — with the process recorded in a time-lapse video — and a special cycling tour will take visitors to three locations around town to watch films that match the surroundings.

KLIK! Will also host the world premiere of Sync, a new documentary by filmmakers Joop van den Beucken and Bob van der Houven that explores the world of Dutch animated film dubbing, in collaboration with the creators of the nostalgic online series Stemmen van Toen (“Voices from the Past”). The screening will be followed by a Q&A. Also on tap are new episodes of The Powerpuff Girls followed by Q&A, presented with Cartoon Network, and an exhibition of work created by 2016 Artist in Residence Dan Meth. 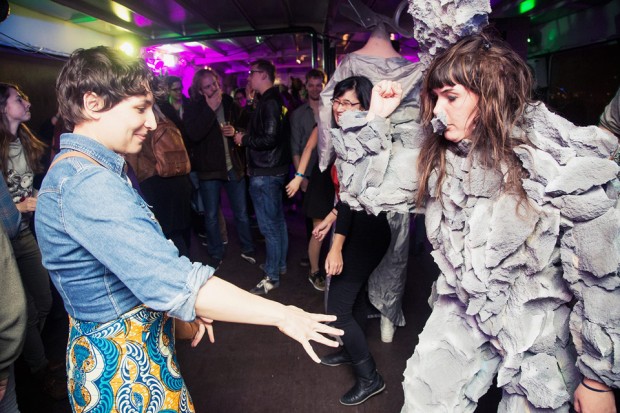