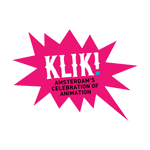 These year’s special focus theme is “Nature and Landscapes.” In addition to planned feature and short film presentations, KLIK will also host a special animated paintings exhibition with works from international artists, as well as an interactive, three-dimensional landscape which visitors can help change and evolve in a process to be recorded in time-lapse video. Visitors can also celebrate the theme by taking in local scenes through a cycling film screening tour through three North Amsterdam locations.

One of the key firsts of KLIK 2016 is the exclusive premiere of Sync, a documentary by Joop van den Beucken and Bob van der Houven which explores the world of Dutch animated film dubbing, in collaboration with the creators of the nostalgic online series Stemmen van toen (Voices from the Past). Sync blends interviews with voice actors, directors, translators, technicians and directors to highlight this unique creative industry and its impact on Dutch pop culture.

KLIK will also present a special screening of episodes of Cartoon Network’s 1990s The Powerpuff Girls series, with a Q&A with a to-be-announced key creative.

Film submissions are open until June 15. Follow www.klik.amsterdam for more information as the festival draws near. 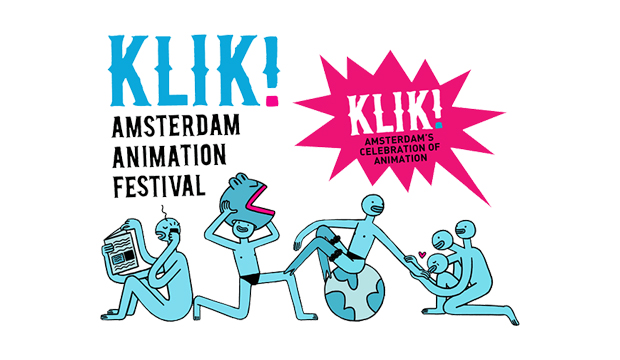