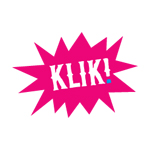 KLIK! Amsterdam Animation Festival (www.klik.amsterdam) — taking over the beautifully modern EYE film institute building from October 27 to November 1 this year — has announced its special guests and artisanal them of “Rock, Paper, Scissors” for the 2015 edition. The theme is meant to reflect the guest artists’ innovative use of materials and a return to old school animation techniques. The festival features a global collection of animated shorts and features as well as workshops, parties and presentations.

Irish illustrator, comics artist and filmmaker Tomm Moore for a presentation on his work at Cartoon Saloon and a talk about his segment “On Love” for Kahlil Gibran’s The Prophet. Moore’s first two animated features, The Secret of Kells (2009) and Song of the Sea (2014) were both nominated for the feature animation Oscar.

Irish director and designer Johnny Kelly, who will give an inside look at his work at Nexus Productions where his clients include Adobe, Vitra, Google and the Victoria & Albert Museum. His short film Procrastination (2007) was broadcast by BBC and won the Jerwood Moving Image Award. He also won the Film Grand Prix at the Cannes Lions International Festival of Creativity for Chipotle – “Back to the Start” (2011).

American stop-motion filmmaker PES will present a mix of his personal and commercial projects and discuss his sources of inspiration, creative process and how he selects the various materials he reinvents in his works. He will also show some unique behind-the-scenes material. PES is the creator of Fresh Guacamole (2012), the shortest film ever nominated for an Oscar. He is currently developing a new Garbage Pail Kids project.

And in a special collaboration with EYE, KLIK! presents EYE on Art: Johan Rijpma. The versatile artist will share the thought and work process behind his eclectic creations, which span films, animations, music videos and other artistic genres. 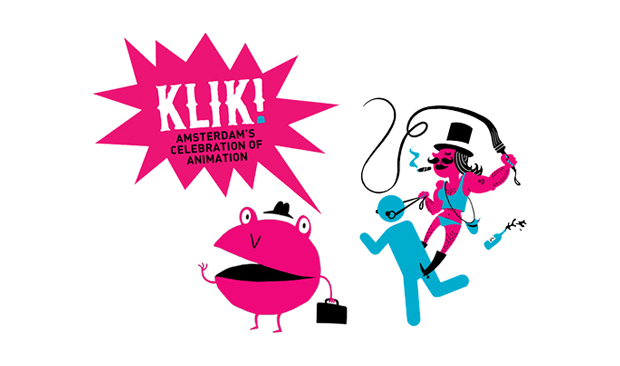