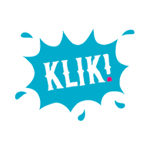 Organizers of KLIK! Amsterdam Animation Festival — taking place in the Netherlands’ capital October 25-30 — have revealed the official selections for this year’s event. After poring over 1,800 entries from 80 countries, the selection committee has come up with another colorful, eclectic program sure to delight attendees of all ages and interests.

In addition to the fine assortment of global animations lined up for screenings at this year’s festival, KLIK! will also offer informative presentations, workshops and a chance to party down with your fellow animation fans and professionals. To give an idea of the caliber of films to expect, just review last year’s award winners, which included Sunday Lunch by Celine Devaux, Dinner for Few by Nassos Vakalis and We Can’t Live without Cosmos by Konstantin Bronzit. 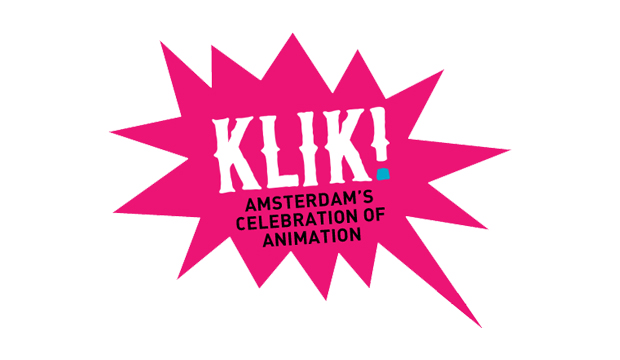