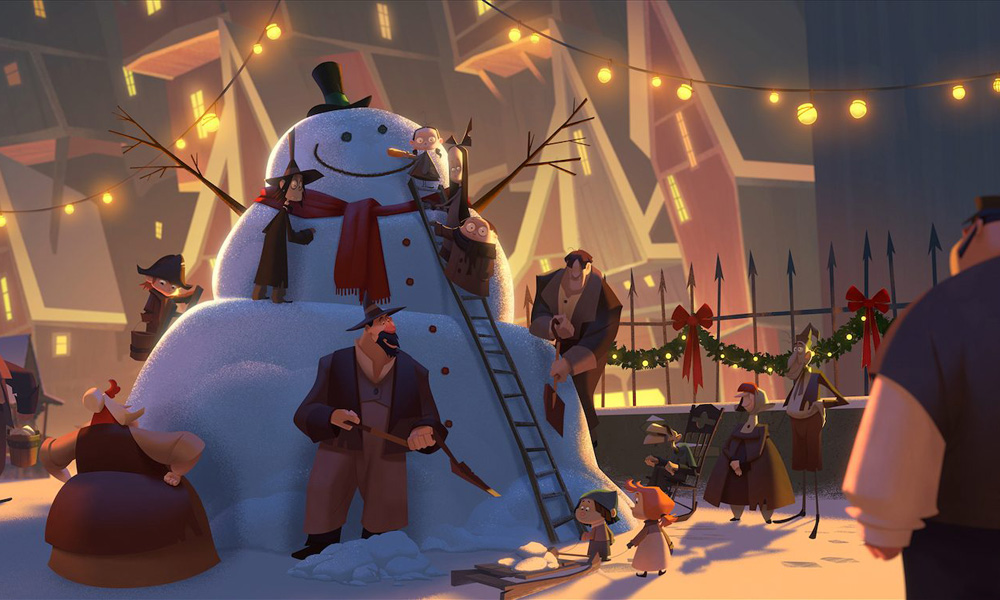 The winners of the 2020 EE British Academy Film Awards — BAFTA’s international celebration of the very best in film — were honored Sunday night at the Royal Albert Hall in London. The prestigious BAFTA trophy was awarded to the outstanding talent behind 15 stellar films, including Animated Film winner Klaus, British Short Animation winner Grandad Was a Romantic, and multi-award-winning Best Film pick 1917

This win could be a very good sign for the Academy Award-nominated Klaus — the same film has won this category in both the BAFTA and Oscar races 11 out of 13 years since the British Academy introduced the category in 2006. The venerable institutions disagreed in 2014, when The LEGO Movie won the BAFTA but was left off the Oscar nominations list (the award went to Big Hero 6), and in 2017, with the BAFTA going to Kubo and the Two Strings and the Oscar to Zootopia.

Director Maryam Mohajer was awarded the British Short Animation prize for Grandad Was a Romantic, a reflection and celebration of romantic love inspired by the stories passed down through her Iranian roots. The other nominees were In Her Boots by Kathrin Steinbacher and The Magic Boat by Naaman Azhari and Lilia Laurel.

World War I epic 1917 earned the Best Film prize for director Sam Mendes and his squad of producers, as well as Special Visual Effects honors for Greg Butler, Guillaume Rocheron and Dominic Tuohy — beating out the spectacles of Avengers: Endgame, The Irishman, The Lion King and Star Wars: The Rise of Skywalker.

BAFTA has presented an effects award since 1982; in the past 35 years, this category has had a lower rate of correlation with the Oscar picks than feature animation (23 of 35, or nearly 66%), but it’s worth noting that this is the exact same nominees lineup for the VFX Oscar race. 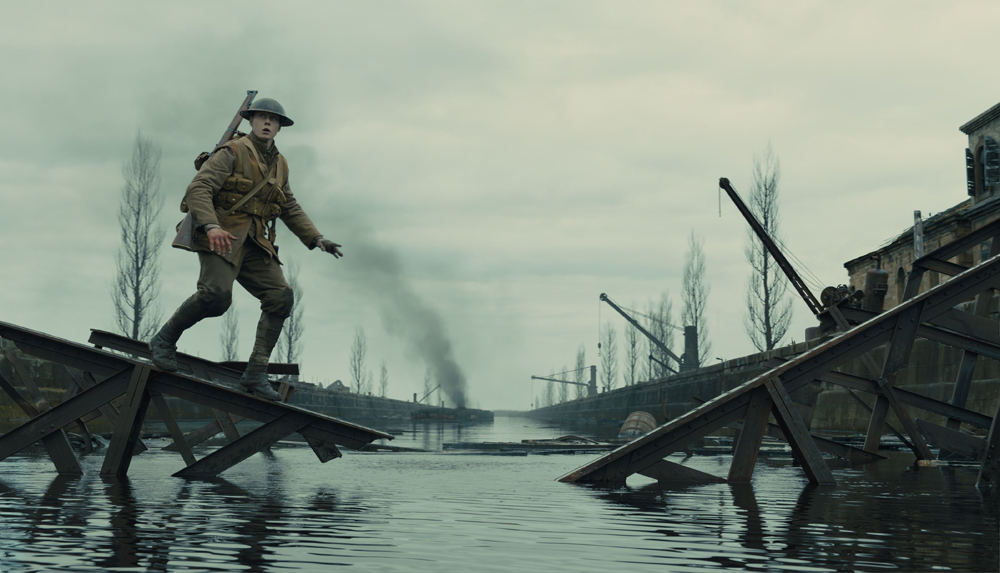 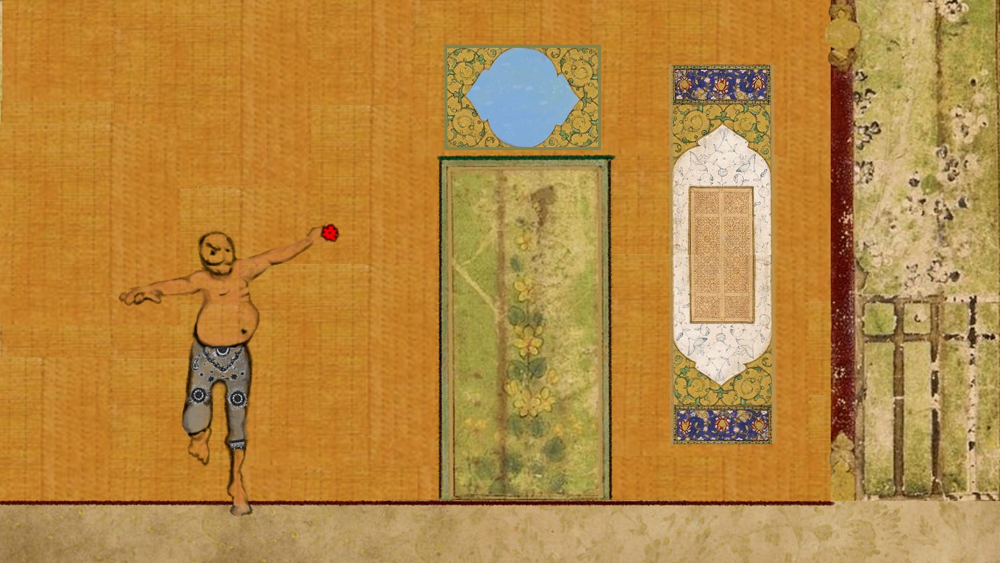 Grandad Was a Romantic