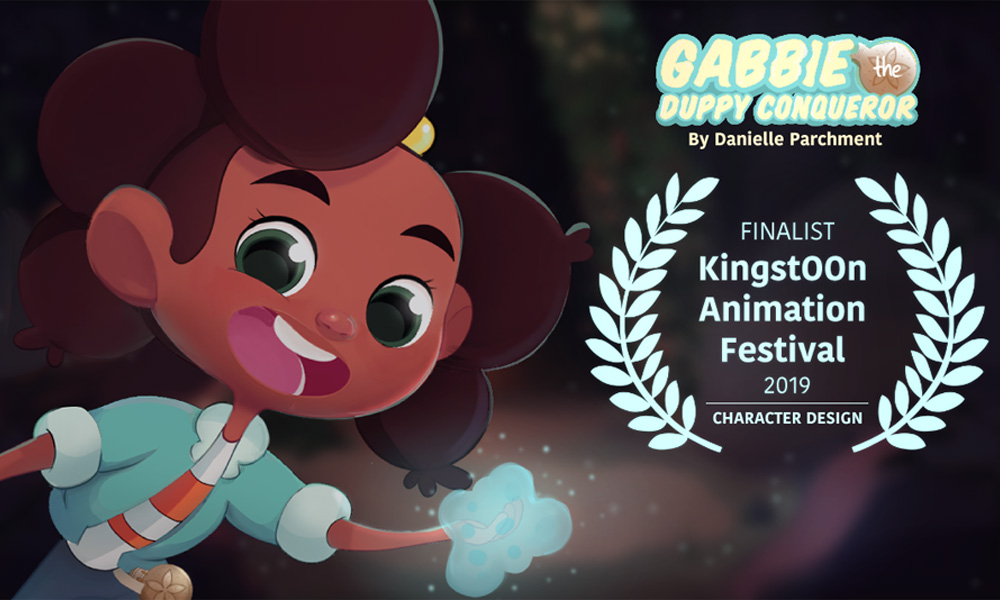 The third edition of the KingstOOn Animation Conference is gearing up to take over the main campus of the University of Technology Jamaica and transform it for three days into an international festival, networking nexus and training hotspot. The event is presented by the Government of Jamaica under the Youth Employment in the Digital and Animation Enterprises (YEDAI) in collaboration with the World Bank.

With youth unemployment still lagging significantly behind the national average (19.4% and 8.7% respectively in the 3rd quarter of 2018), the main thrust of the festival is to promote animation as a viable career option through its many manifestations (games, non-entertainment activities, feature films, etc.).

“Jamaica is positioned to reap significant benefits from this rapidly growing animation industry, which generated more than US$259 billion in revenue globally last year,” said Prime Minister Andrew Holness, in his message through the festival’s official magazine. He argued that digital-driven enterprises such as those within the animation industry enable the finest minds from small islands like Jamaica to collaborate seamlessly across borders with global leaders and to compete more vigorously.

When KingstOOn launched in 2013, it brought together international and Jamaican industry leaders, universities, businesses, Government officials, animation professionals and amateurs, students and young dreamers to showcase Jamaica’s growing crop of local animators and visual artists in an atmosphere of guarded optimism.

“As foundation partners, the World Bank continues its active involvement and support on this journey,” said Galina Sotirova, Country Manager (Jamaica & Guyana) in the Latin America and the Caribbean Region of the World Bank. “KingstOOn is a great opportunity to place the rich talent of Jamaica’s youths in the international spotlight. I look forward to an exciting event and the many opportunities that will be derived to accelerate the growth of the industry and to increase youth employment.”

Since 2016, KingstOOn has expanded from two to three days, with the Afro-Descendant Film Festival running throughout the event. There has been steady growth in the offerings of technical and business training in animation and even the inclusion of the subject area ‘Animation and Game Design’ on the regional CSEC (Caribbean Secondary Education Certificate) roster.

KingstOOn 3 will build on the successes of 2013 and 2016, once again with three concurrent core themes: LEARN, EARN and DISPLAY. This will include content specific workshops, seminars and keynote addresses while creating the space for the exchange of knowledge and experiences, via panel discussions and networking events. Kingstoon 3 will showcase Jamaica as a rich source of Afro-descendant stories and a hub for both academic exploration and animation production.