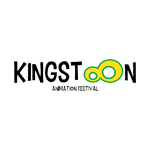 Jamaica’s KingstOOn event and conference has received a record number of entries for this year’s contests. Over 900 submissions from 93 countries have poured in for the KingstOOn Emerging Animators Content Competition (KEACC) and the KingstOOn International Animation Festival. The conference and festival, only in its second edition, will take place March 12 & 13 (kingstoonfest.com).

Organizers will narrow down the 95 KEACC entries to 44, divvied up in the categories Storyboard, Character Design, Caribbean Short Film, and Concept. The aim of the KEACC contest is to discover new talent and showcase the quality of work created by animation artists in the Caribbean. Entries were received from Jamaica, Trinidad & Tobago, Barbados, Martinique, Haiti, St. Kitts & Nevis, Antigua & Barbuda, Cuba and Guadeloupe.

The film festival competition received 840 submissions from the Caribbean, Europe, North, Sout & Central America, Asia, Africa, the Middle East and Oceania. These have been narrowed down to 49 films which will compete for awards in the Student Film, Short Film and Full Feature Film categories. The films will be screened at venues around Kingston in the week leading up to KingstOOn.

KingstOOn 2016 is programmed around the theme “Learn, Earn and Display,” and will include a conference, marketplace, creative concept competition and festival. The event is an initiative of the Government of Jamaica in collaboration with the World Bank and the Caribbean Development Bank. 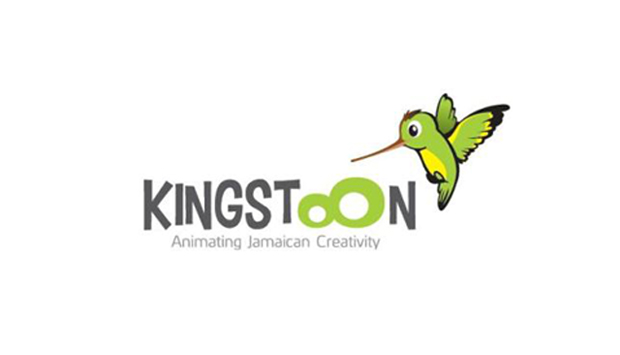