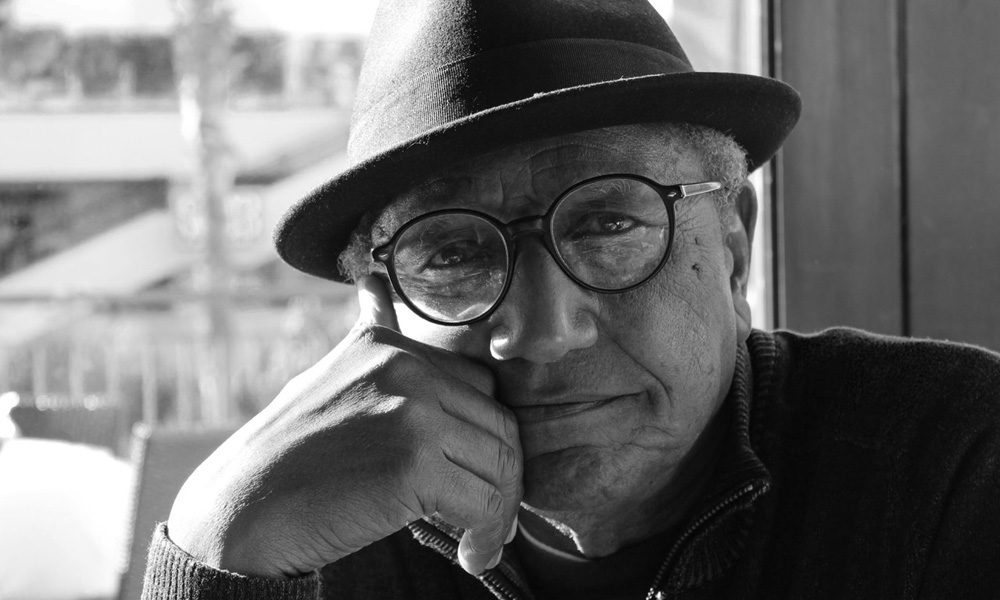 KingstOOn Animation Conference and Film Festival 2021, taking place April 21-25, will be utilizing cutting edge technology for its first ever virtual staging. Organizers hope that this will aid in their mission to position Jamaica as the animation and technology hub of the Caribbean. The conference has also partnered with FLOW as its official technology partner.

“We truly pulled out all the stops this year, to ensure that our first ever virtual staging of Kingst00n Animation Conference and Film Festival, will be our best one to date. We will be harnessing the very best technology and utilizing a first class production team. Our viewers will certainly be impressed by all that we have in store for them,” said Robert Reid.

The event will utilize a hybrid approach. Marquee events such as the Opening Ceremony, Pitch Competition and Awards Ceremony were pre-recorded using world-class set designs that included multiple screens to display speakers, awardees and judges speaking from over 20 countries across the globe. 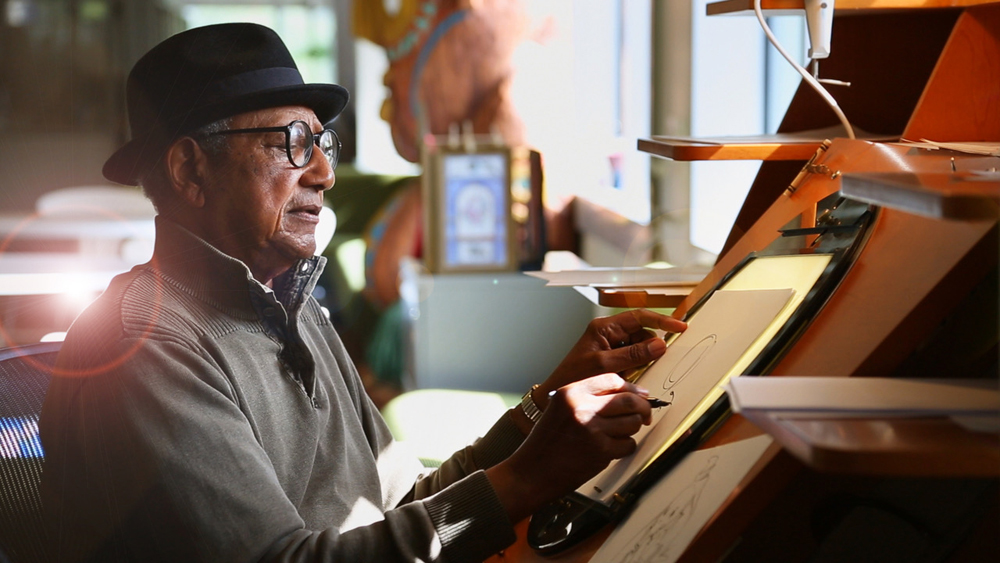 One of this year’s illustrious guests is Disney Legend (2007) Floyd Norman, the studio’s first African-American animator, who was this week confirmed as a keynote speaker and competition judge. Norman has worked on classic films such as Sleeping Beauty, The Sword in the Stone, 101 Dalmatians, Mary Poppins and The Jungle Book, and a number of short projects at Disney in the late 1950s and early 1960s. He will deliver his speech on Friday, April 23, and will be on the panel assessing the KingstOOn Pitch finalists.

He left the studio in the 1960s, after the death of Walt Disney, and started Vignette Films, Inc. a first-of-its-kind production company creating stories about African-American history-makers for U.S. schools. Norman and his three partners (all African Americans) also tackled fun animated projects like the Soul Train main titles, the Fat Albert pilot, and countdowns on Sesame Street. In the 1970s, he joined Hanna-Barbera, where he worked alongside the two Saturday morning cartoon pioneers to animate and write some of TV’s most notable shows, including Scooby-Doo, Josie and the Pussy Cats and Captain Caveman.

Norman returned to Disney in the 1970s to work on numerous animated films including Bedknobs and Broomsticks and Robin Hood. In the 1980s, he joined Disney publishing, where he wrote and illustrated a number of children’s books, as well as the daily Mickey Mouse comic strip, which he worked on six days a week — for six years. In the 1990s, Norman joined the story teams of Mulan and The Hunchback of Notre Dame for Disney. He later traveled to the Bay area to work in the Pixar story department on Toy Story 2 and Monsters, Inc.

At 85, Norman continues to impact animation as a storyteller, artist and mentor, in and outside of Disney. Most recently, he returned to Sesame Street for their 50th Season as a Creative Director and Writer on a new animated segment. 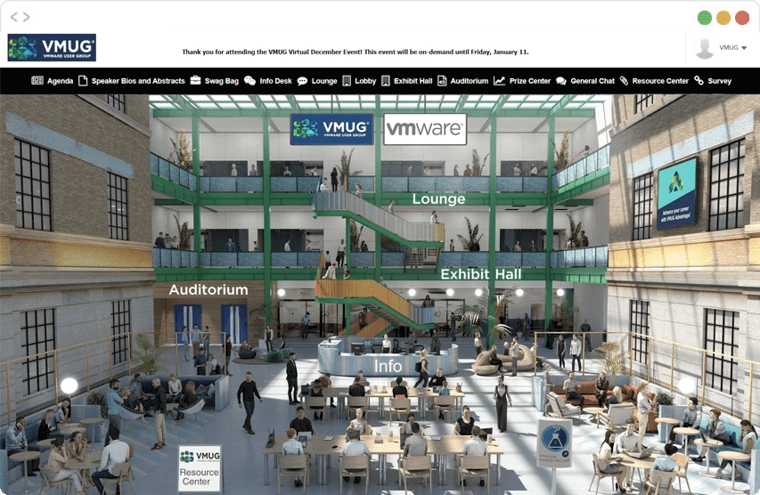 Phase 3 Productions is also on board as the Production Company and will be using vFairs, which is a virtual and hybrid events platform that helps organizations reach global audiences using cutting edge 3D Experience.

“Phase 3 feels privileged to have been selected to be part of this novel approach to presenting the KingstOOn 2021 Animation Conference. We will be using a state-of-the-art 4K production truck as well as Innovative animation techniques such as motion capture for our animated hosts,” said Delano Forbes, Creative Director & CEO of Phase 3 Productions.

Forbes added that his team will be utilizing the latest video conferencing tools for a seamless marrying of virtual and physical components which has allowed his team to easily have international and regional hosts, coaches and judges partake in this year’s conference.

The event will be co-hosted by Caleb, an animated character created by Coretta Singer, a self-taught 3D character modeler and digital artist. She is known by many as one of Jamaica’s animation pioneers and has won a number of international accolades for her craft.

Esirom is also a proud sponsor of the animation festival event. Being an animation festival it is necessary to add an element that can be accessed online and from participants worldwide, according to Alex Morrissey, Director of Esirom. “Having participated in numerous international conferences over the last two years, we have taken from the best and incorporated it into this year’s staging of KingstOOn,” he notes. “We’re going digital and this means that as a participant you will have access to all the sessions online, rewatch anything you might have missed and connect with all other participants, sponsors and speakers in our networking lounge.”

This KingstOOn is not just about the festival going virtual, it is about being able to deliver a world class event and provide opportunities for every aspiring animator to learn, promote and connect with key stakeholders in the industry, share knowledge about the global industry, create opportunities for producers and showcase diverse content from around the world. See our previous coverage for more info.

Visit www.kingstoonfest.com for free registration and to see the full program lineup. 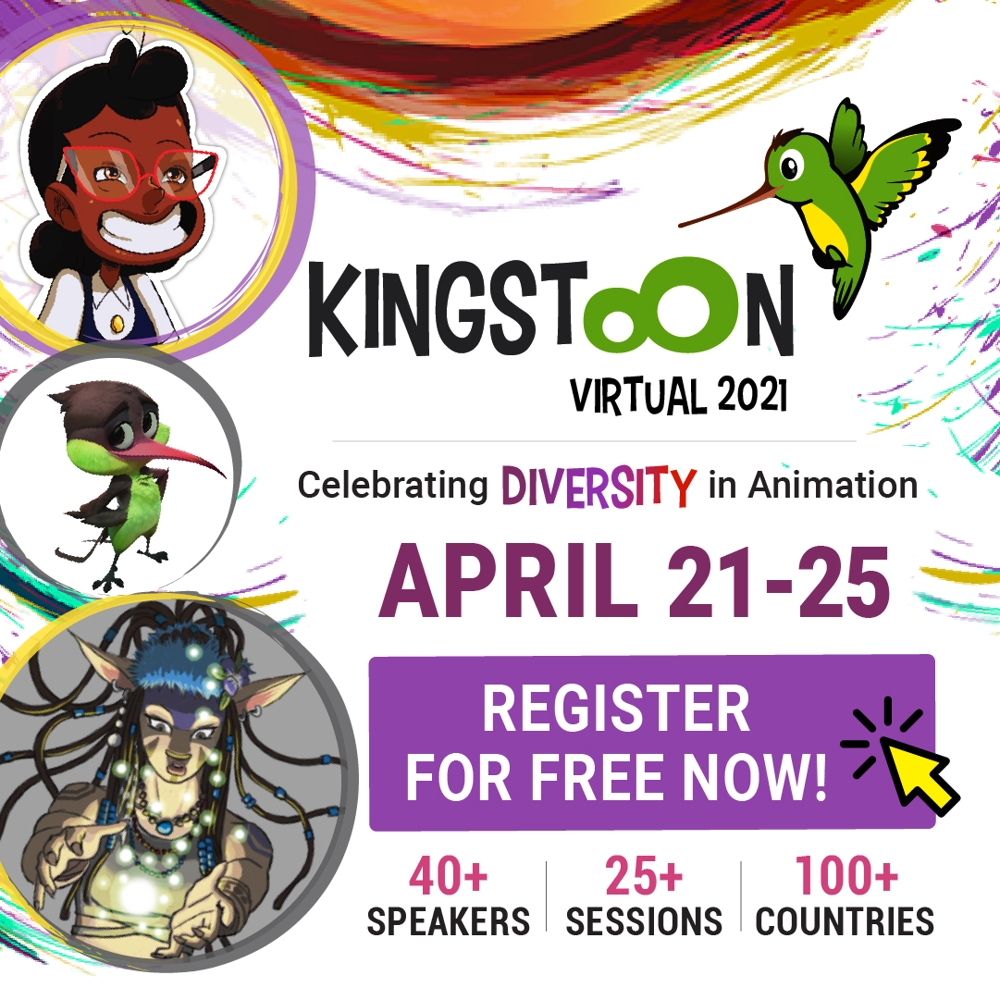