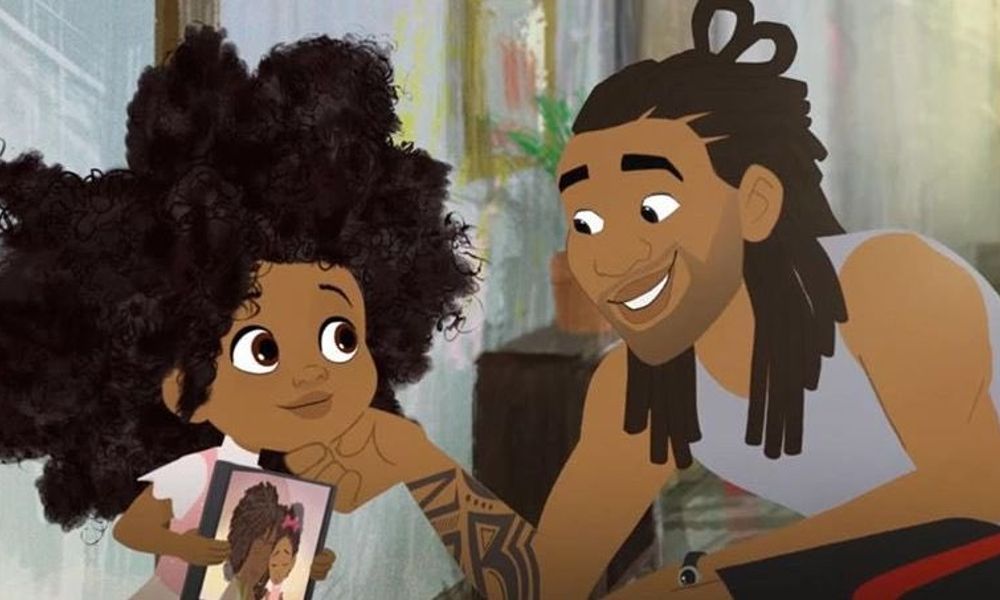 The KingstOOn Animation Conference and Film Festival, taking place virtually April 21-25, has pinpointed “Diversity in Animation” as the central theme for this year’s staging. The organizers have structured three distinct sessions focusing on the issues of diversity and cultural inclusion within the media: ‘Diversity in the Media Industry,’ ‘Black Women in the World of Animation’ and a conversation around the Academy Award winning short film ‘The Creation of Hair Love – From Script to Screen.’

Registration for KingstOOn is free and can be accessed at www.kingstoonfest.com.

Organizers point out that Jamaica is an entirely appropriate place from which to host a global conversation about “Diversity in Animation.” Though small, the island itself is a rich study in diversity with its history of slavery, indentureship and migration paving the way for a potpourri of cultures reflected today in its demography, cuisine, art and its stories. These stories frame the varied life experiences that make Jamaica and the Caribbean a hotbed for creative, disparate content, and tackle the prevalence of stereotypes and one-dimensional portrayals of culture, race, religion, disability, gender and sexual orientation.

KingstOOn’s Animation Specialist Robert Reid points out, “The media influences us all from a very early age, the music we listen to, the books we read, the films we watch and the video-games we play – these become our frames of reference and so it is crucial that the characters and messages in media reflect as much as possible the diversity that exists in the world.”

The Creation of Hair Love – From Script to Screen
Wednesday, April 21, 11:15 a.m. EST
The moving 2020 Oscar winning story of a father’s struggle with his daughter’s hair in the film Hair Love is the focus of this stimulating conversation with the production team at Lion Forge, who not only took home the Academy Award with this, their first film, but has since created the spinoff series Young Love, picked up by HBO Max. The session will feature Carl Reed and David Steward II, founders of Lion Forge Animation and fervent advocates of representation in media. They will be joined by Everett Downing Jr., who co-directed the short film alongside Matthew Cherry and Bruce W. Smith, as well as Hair Love story artist and illustrator Pearl Low.

Black Women in the World of Animation
Sunday, April 25, noon EST
In a field dominated by white males, this panel shines a light on the personal experiences of four notable and prominent black women in the world of animation and their commitment to increasing opportunities for women and minorities. They will tell stories of their personal struggles and the roles they play in moving the entertainment industry to take action to improve the level of visibility of women in the industry. Panelists are Melanie Goolsby of Netflix; Sonya Carey, Founder of The Animation Lounge; Kimberly Wright of Sesame Street Workshop and Pilar Newton of Pilar Toons. The panel will be moderated by Taylor K. Shaw, Founder & CEO of Black Women Animate, a visionary creator, writer and activist who lobbies for representation across the media landscape.