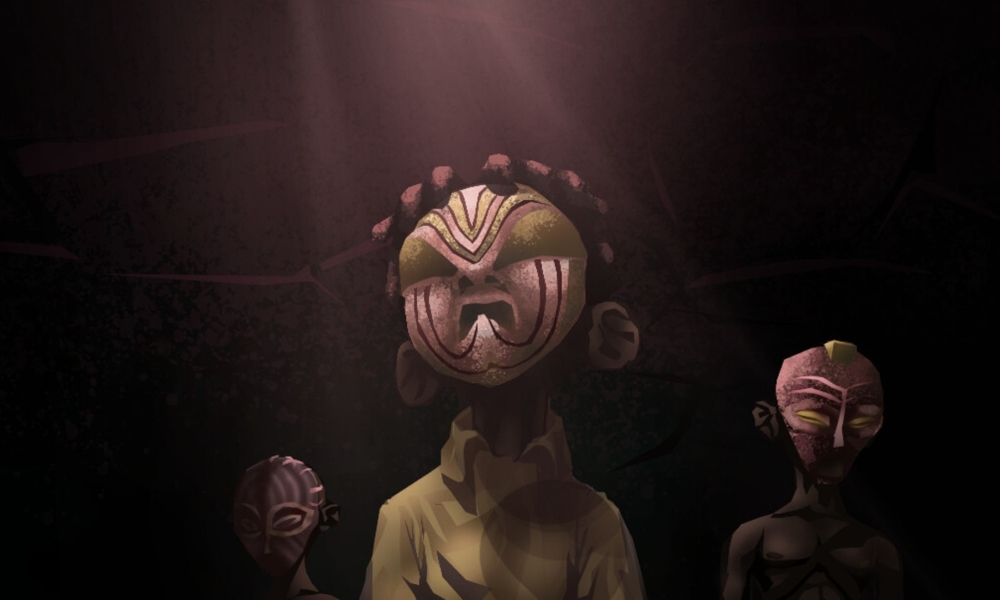 The organizers of the KingstOOn Animation Conference and Film Festival have announced the winners of the Jamaican event’s fourth, fully virtual edition, which came to a close earlier today. The five-day toon celebration boasted a record number of registrations this year, with over 4,000 animation lovers and professionals from 100 different countries. 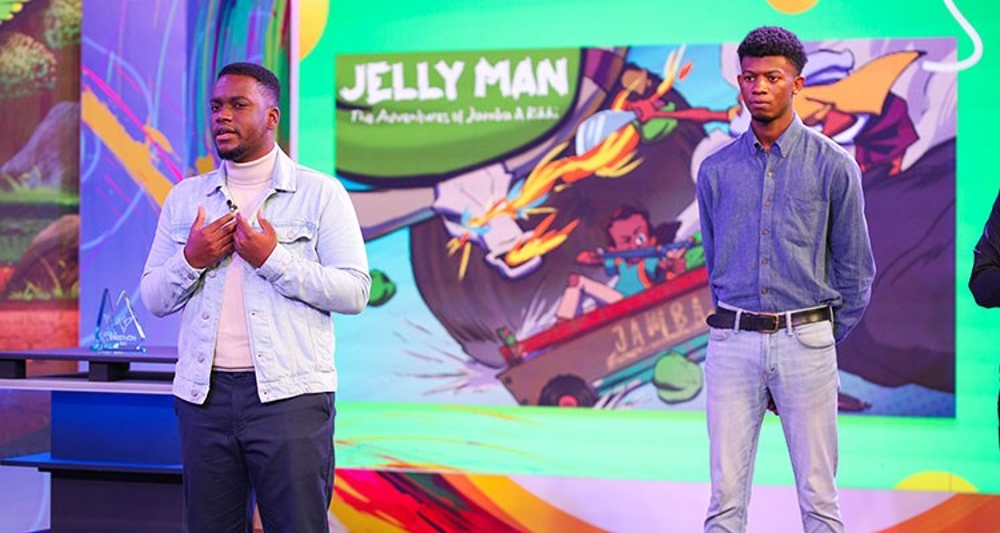 Finalists of the Concept Category participated in the Pitch Bootcamp and pitched their animated concepts to Sesame Workshop and Nickelodeon in B2B networking meetings. Best Concept winners will get the opportunity to negotiate a development, representation and co-production deal with Africa Animation Network and Baboon Animation Studios.

Winners in the Best Caribbean Short Film category were also given the opportunity to have their project broadcasted on Television Jamaica and the chance to negotiate Broadcasting rights with Moviestar, a major telecommunications brand operating in Spain and in many Latin American countries. 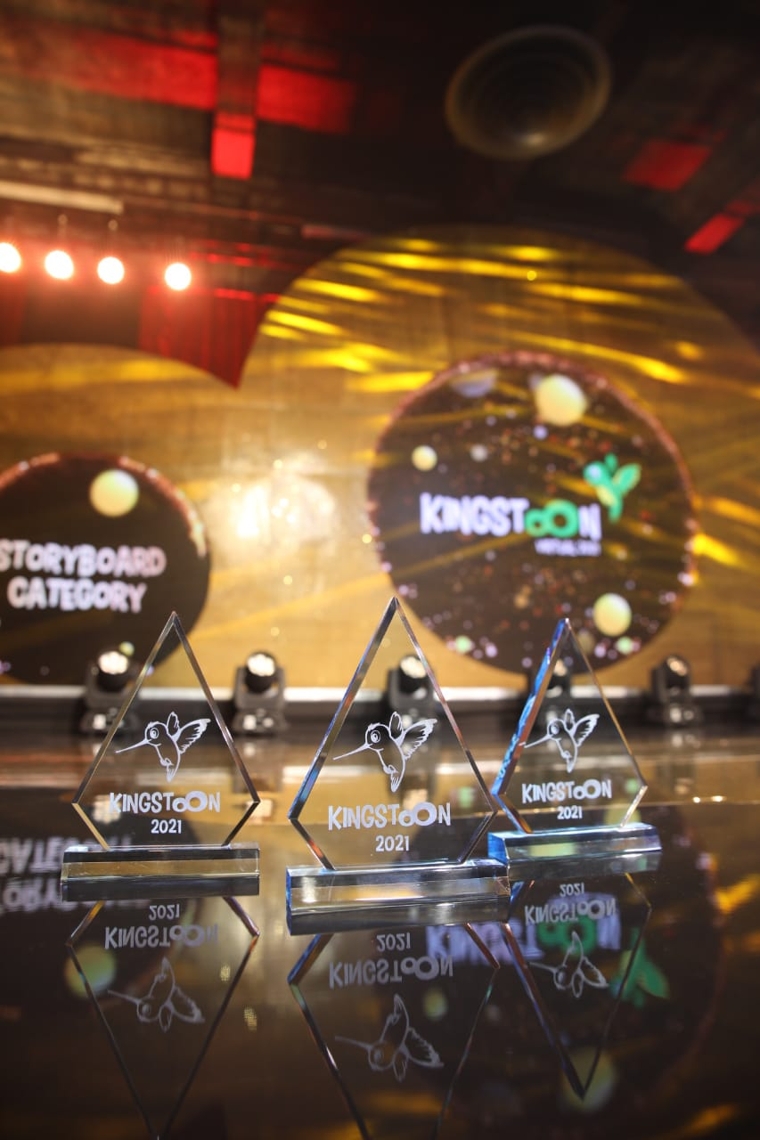 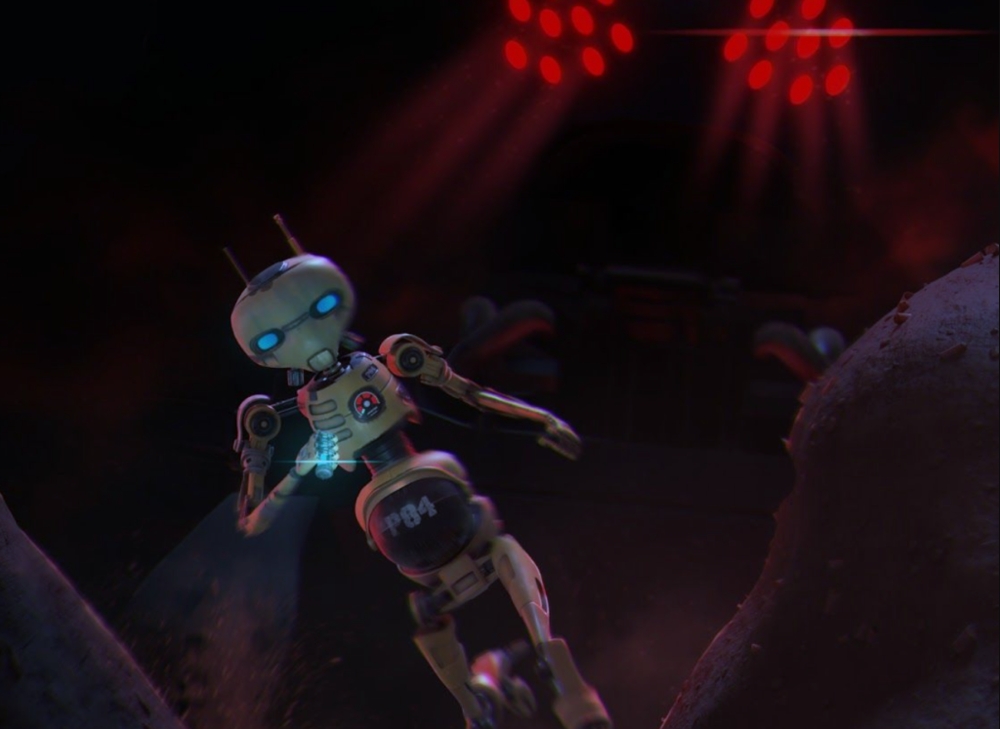 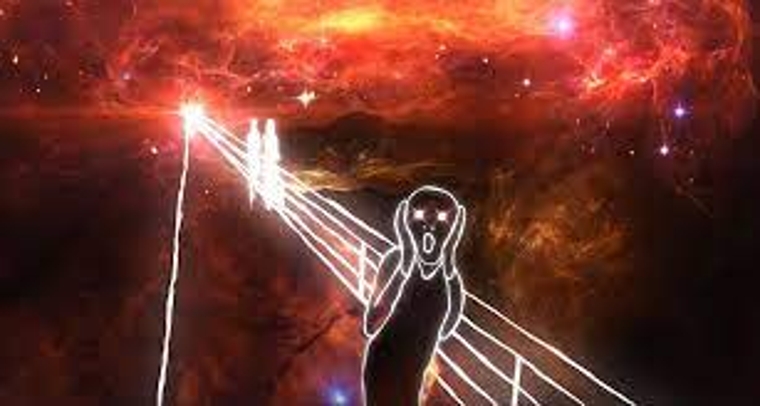 KingstOOn was organized by the Government of Jamaica in the Youth Employment in Digital and Animation Industries (YEDAI) project, in collaboration with the World Bank. The objectives of the event are to provide Jamaican and Caribbean animators with ways to continue learning about the global industry, create opportunities for producers to generate profits from their projects and to showcase diverse content, including film and animation products from around the world.

This year’s event included a range of international speakers from companies such as Disney, Netflix, Sony Animation, Nickelodeon, Hit Entertainment, Pixar, Sesame Street, HiT Entertainment and Lion Forge. It also pinpointed ‘Diversity in Animation’ as the central theme, with three sessions structured to specifically focus on the issues of diversity and cultural inclusion within the media. 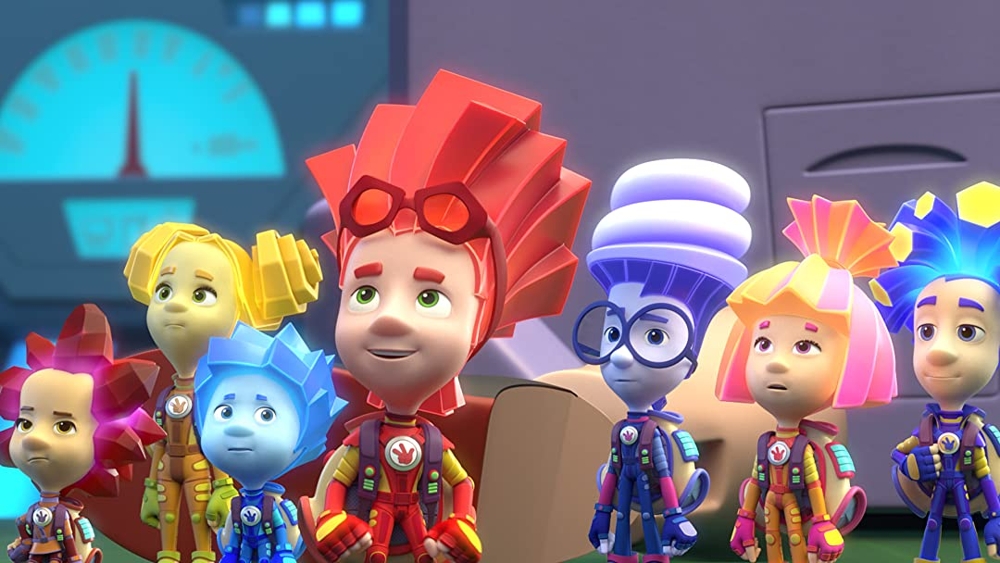