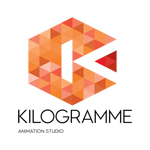 Manchester’s Kilogramme Animation has put on a gathering of the local animation community — a group the studio has been a part of for the past decade — to celebrate the launch of production on the third installment of its popular Tall Tales short film series with a special exhibition. A group of 24 artists, illustrators and comickers from Manchester and beyond created new artwork inspired by the first two films for the exhibit, which also launched a Kickstarter campaign for Part Three. Among the event’s attendees were animators from nearby Cosgrove Hall, Mackinnon and Saunders and Brown Bag Films.

The award-winning Tall Tales films are based on white lies told to inquisitive children in answer to their innocent questions. Part 1 asked, “Where do milkshakes come from?” and Part 2 took a darker twist when answering, “Why do I have to be quiet on the train?” The first two films were self-funded by director Jon Turner and a small team of freelancers. Kilogramme aims to step up Part 3 with ambitious sea scenes and dynamic animation techniques.

Learn more about Tall Tales Part 3 and contribute to the funding campaign on the project’s Kickstarter page. Donations close July 31. 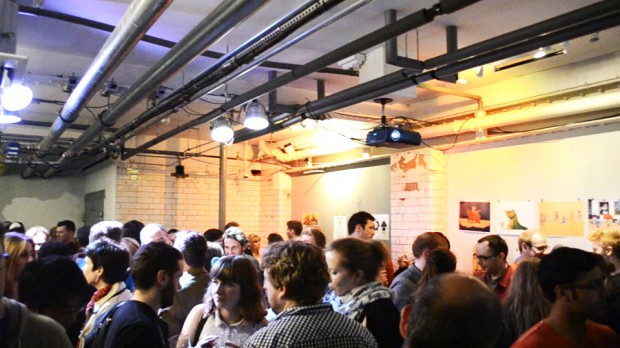 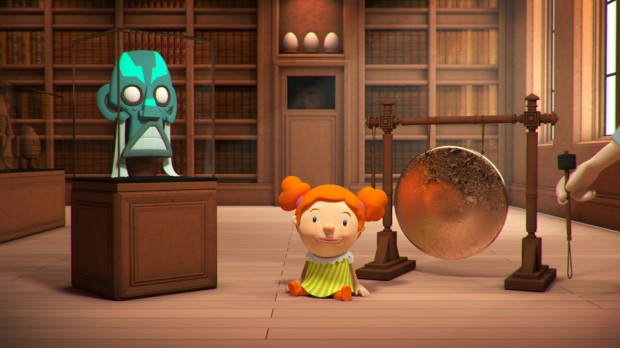 WildBrain Television announces the appointment of respected industry executive Katie Wilson to the role of ...

Crunchyroll has added two more anime delicacies to its spring menu: A new OVA from ...

Youth, truth and trust are central to the latest brick-tastic adventure when DC’s Justice League ...