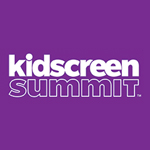 If you’ve been thinking about the evolving nature of narrative rules in children’s media and how and if the brave, new multiplatform universe is shaking up the old standards, you may want to check out “The Plot Thickens: Is Traditional Storytelling Alive and Well?” slated for Tuesday, Feb. 11th (11:30 a.m.-12:30 p.m.) at the Kidscreen Summit in New York (midtown Hilton).

Other hot panels include a look at the success of Mattel’s Monster High (Tuesday, Feb. 11 at 11:30 a.m.), Grant McCracken’s keynote about kids new entertainment options and binge-viewing (Monday, Feb. 10 at 10 a.m.) and the Kidscreen Ceremony, hosted by acclaimed comic Sean Cullen. (Tuesday, Feb. 11 at 5 p.m.).

Kidscreen Summit will welcome over 1,600 attendees from 47 countries to New York’s Hilton February 9-12 this year. To learn more about this year’s schedule of panels and events, visit summit.kidscreen.com. 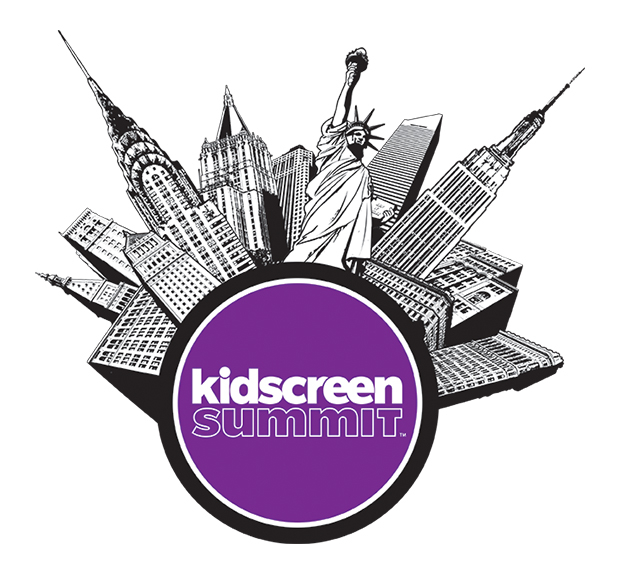