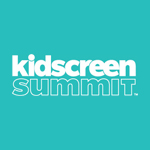 The Kidscreen Summit’s 2016 edition achieved a five percent year-on-year increase on registrations, the organizers announced. Nearly 1,800 attendees convened in Miami, Florida just over a week ago for four days of business networking and professional learning for the children’s entertainment industry.

Kidscreen 2016 notably saw a rise in delegates from Australia (up 40%), the UK (up 15%) and North America (up 11%), contributing to the event’s overall growth. A 32% rise in attendees representing the consumer products sector and new delegations from countries such as South Africa and Colombia were also key factors. 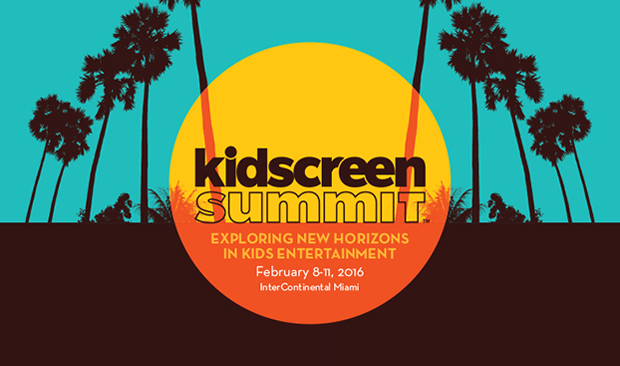