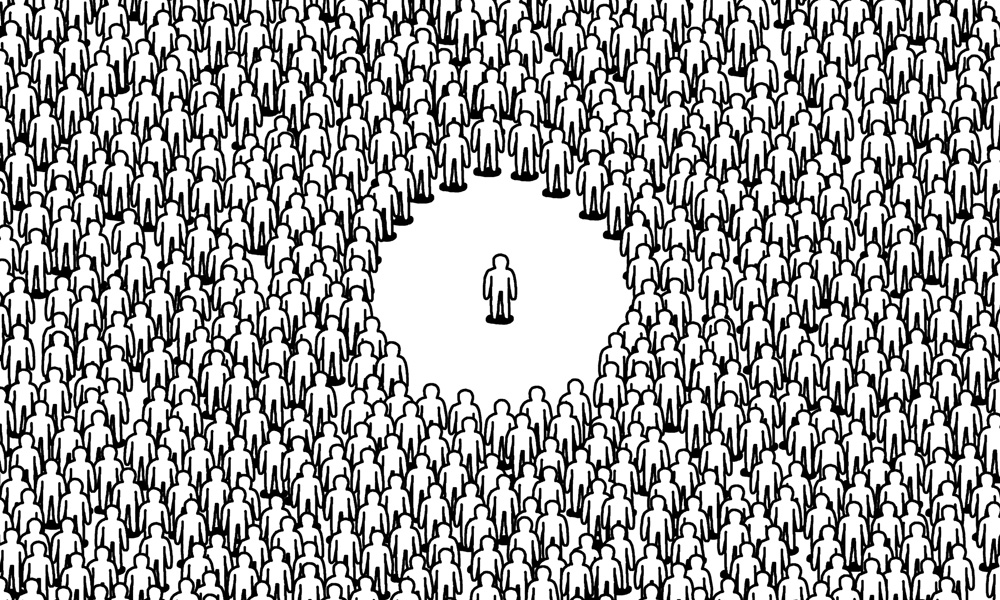 Award winners of the Computer Animation Festival (CAF) at SIGGRAPH Asia 2019 have been revealed, with the illustrious Best in Show honors going to interactive crowd dynamics meditation KIDS — the second collaboration between filmmaker Michael Frei and game designer Mario Von Rickenbach. CAF celebrates how computer graphics have become a medium for storytelling in animation, visual effects, games, and other applications.

“I can’t wait for you to see this year’s SIGGRAPH Asia Computer Animation Festival. The jury selected amazing works from all over the world that truly represents how computer graphics are being used by students and professionals to create short films, advertising, visual effects, and visualization,” said Pol Jeremias-Vila, SIGGRAPH Asia 2019 Computer Animation Festival Chair.

Across four days in November, CAF will showcase 41 short films and presentations, selected from 524 submissions. With works created by students to professionals, three prizes will be awarded at the festival.

This year’s winners are:

An animated short film that explores group dynamics, and how we define ourselves when we are all equal, asks who is steering the crowd, and what if it is heading in the wrong direction? Along with where does the individual end and the group begin? What is done by choice, and what under duress?

Spring is the story of a shepherd girl and her dog, who face ancient spirits in order to continue the cycle of life. This poetic and visually stunning short film was written and directed by Andy Goralczyk, inspired by his childhood in the mountains of Germany.

Ostriches carry on their daily activities burying their heads, believing that it is an Instinctive behavior. However, research by phylogeneticist Dr. Kays proves otherwise.