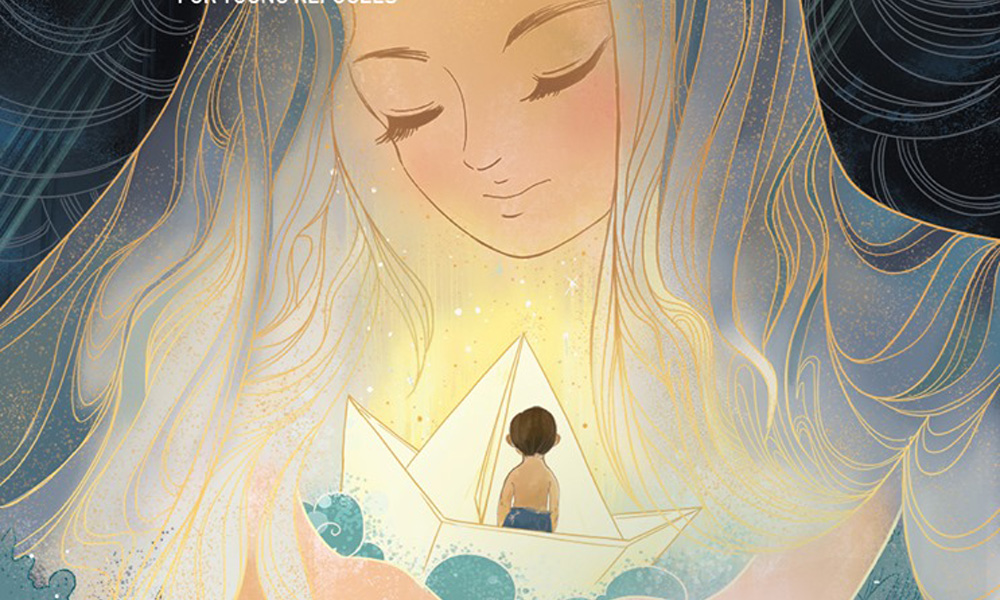 “We call our June fundraiser ‘Kindred Spirits’ because all of us in the children’s entertainment industry, regardless of what we do and where we live, are bound by a common love of children,” says Emmy-winning writer-producer Grant Moran, founder of KEPYR. “And unfortunately we’re living at a time when the world’s most vulnerable children need that love translated into action more than ever.”

This year, the Mattel Children’s Foundation and Philanthropy has announced it will match all donations by its employees to the “Kindred Spirits” fundraiser. “We’re extremely grateful for Mattel’s enthusiastic support of KEPYR and hope their leadership and generosity will inspire kids and family entertainment companies around the world to follow suit in encouraging their employees’ participation in this grassroots movement on behalf of the world’s most vulnerable children,” adds Moran.

UNICEF is responding to this crisis across four continents by:

For more information about KEPYR or to volunteer, write to info@kepyr.org. 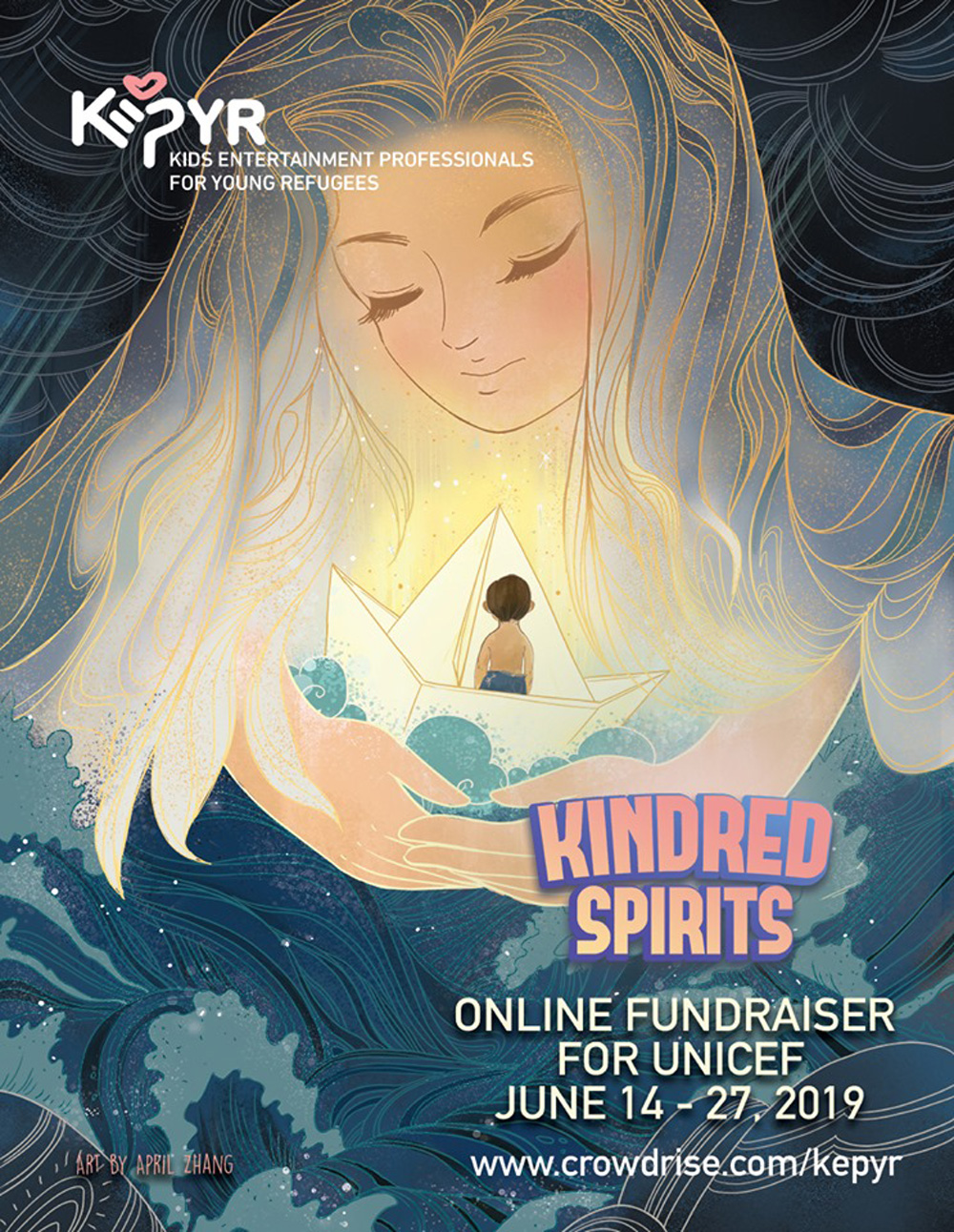 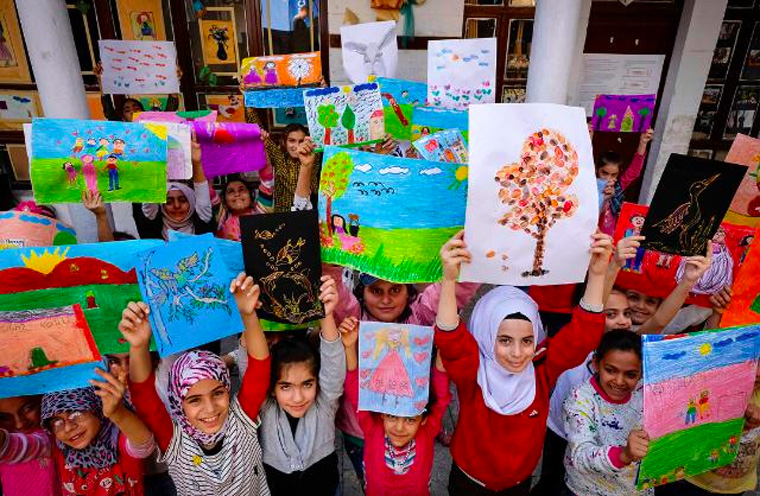 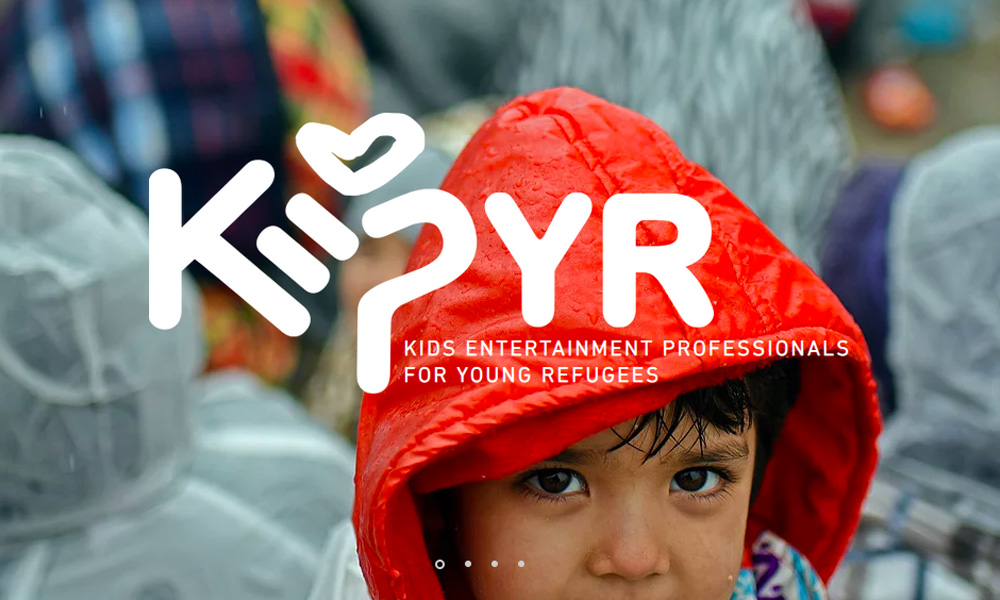