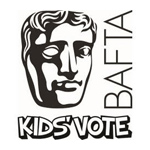 The British Academy Children’s Awards, from the U.K.’s BAFTA organization, has announced the nominees for this year’s celebration, taking place November 24. While live-action fantasy series Wolfblood leads the pack with four nominations, animation is far from under-represented this year.

The Academy competition’s nominees for Feature Film are 75% toons: Wreck-It Ralph, ParaNorman and Brave face off with Life of Pi.

Also announced is the opening of the BAFTA Kids’ Vote, which invites children to vote online (baftakidsvote.org) for their favorite nominees in several categories. In Feature Film, animated hits Monsters University, Wreck-It Ralph, The Croods and Despicable Me 2 contend with Man of Steel, The Twilight Saga: Breaking Dawn Part 2, The Hobbit, Life of Pi, Iron Man 3 and Star Trek Into Darkness. In Television, Gumball and Phineas and Ferb are the lone animated stand-outs.

Visit bafta.org for more information. A full list of nominees is available here. 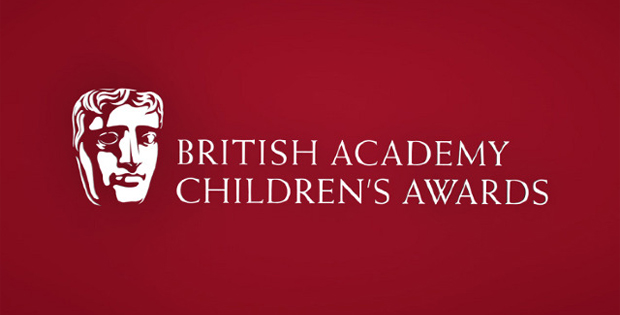