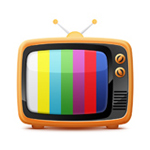 A new study published in the Christmas issue of the British Medical Journal suggests that, while less graphic than a live-action gore fest, children’s animated films seem to feature plenty of violent death. In “Cartoons Kill!,” lead authors Dr. Ian Colman (University of Ottawa) and Dr. James Kirkbride (University College London) found that early classics and newer favorites could be considered “hotbeds for murder and mayhem” — an unusual twist for the usually light-hearted annual Journal issue.

“I’ve got two young kids and we’ve watched or tried to watch a lot of animated films and they became really scared by what they saw,” Colman told Canada’s Global News. “A great example is The Land Before Time. In the first five minutes the mother gets killed by a Tyrannosaurus Rex, and quite violently. My daughter was begging me to turn it off.”

The researchers reviewed 135 top-grossing North American films from 1937 (when Snow White was released) onward, comprised of 45 kid-targeted animated flicks and 90 adults-only dramatic films. The study looked at which genre was more likely to show a key character or significant family member/friend die, with surprising results. Colman told Global News the question was originally meant to be “funny.”

The authors concluded the paper by advising that parents watch movies with their kids and offer emotional support for “the inevitable horrors that will unfold.” Happy holidays! 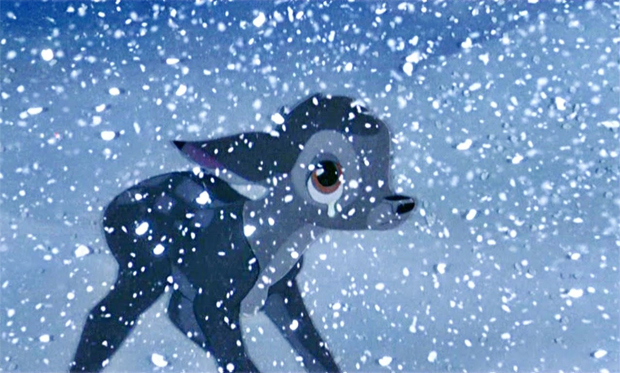