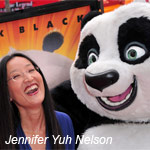 The LA Femme Film Festival has announced its Award Honorees for the seventh edition of the fest, set for Oct. 13-16. Among the notable women of film the event has chosen to celebrate this year is Kung Fu Panda 2 director Jennifer Yuh Nelson.

Nelson will receive the Maverick Award, presented by Melissa Cobb, who was producer on the film. DreamWorks Animation’s Kung Fu Panda 2 has the noted distinction of being the highest worldwide boxoffice grossing film to date helmed by a female director. Nelson got her start at DreamWorks as a storyboard artist on Spirit: Stallion of the Cimarron. She has since served on the storyboard and art teams for Sinbad: Legend of the Seven Seas, Madagascar and the first Kung Fu Panda.

The other honorees to be presented awards at LA Femme are: Patty Jenkins (director, Monster) for the Visionary Award, Lainie Kazan (actress, My Big Fat Greek Wedding for the Thespian Award,  and Tasha Smith (actress, Why Did I Get Married?) for the New Establishment Award.

The festival will screen over 100 films, highlighting indie features, documentaries, shorts, music videos, commercials, seminars and more. A fundraising concert and special networking events will lead up to a red carpet Awards Ceremony, which will be hosted by comedian Sandra Valls and feature musical performance by Carmen Carter of Dancing with the Stars. 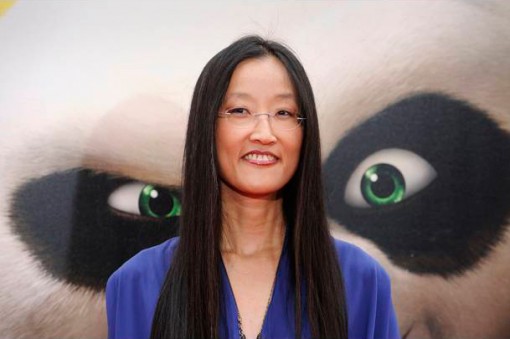