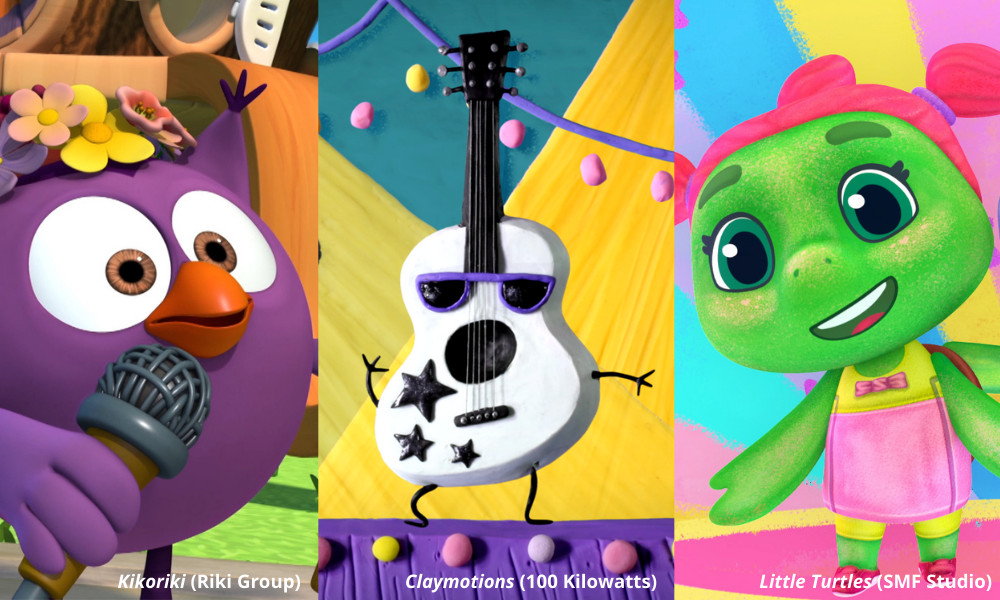 The international online content market Key Buyers Event: Digital closed its third edition which gathered over 1,600 participants from 80 countries, with more than 550 online meetings held between global distributors, producers and the Russian community.

Key Buyers Event: Digital organized by ROSKINO with the support of The Ministry of Culture, the Department of Entrepreneurship and Innovative Development of the City of Moscow and the Agency for Creative Industries, was held from June 8-10 on a dedicated online platform. Companies including Netflix, Apple, BBC Studios, Mediaset Spain, Wild Bunch, Armoza Formats, Beta Film, Capelight Pictures, Loco Films, BF Distribution, Koch Media, APC Kids and others participated in the event. 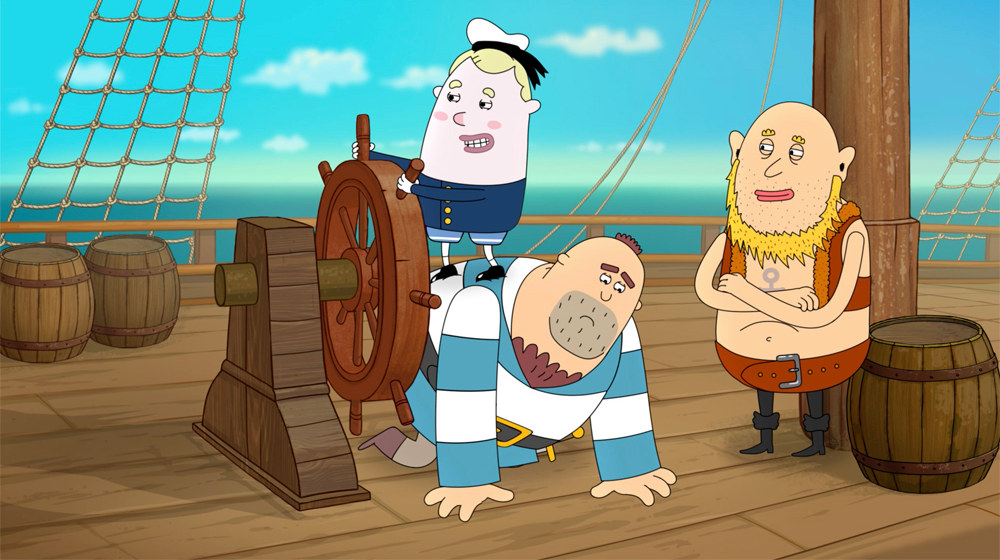 “We have been running the event for three years now, and both global and Russian markets have significantly transformed. Our mission is to make the whole market transparent for all global players, to highlight the latest trends and new opportunities for all international partners,” said Evgeniya Markova, CEO, ROSKINO. “This year we succeeded, gathering 1,600 participants from over 80 countries, with over 750 international delegates. We had 5,500 views of Russian content at this KBE, an increase of 20% from 2020, and the average length of viewing up also up by 135%. We expect national companies to resume and finalize the negotiations they’ve initiated at the upcoming Marche du Film. Key Buyers Event traditionally remains a preview of the top Russian content before the Cannes market.” 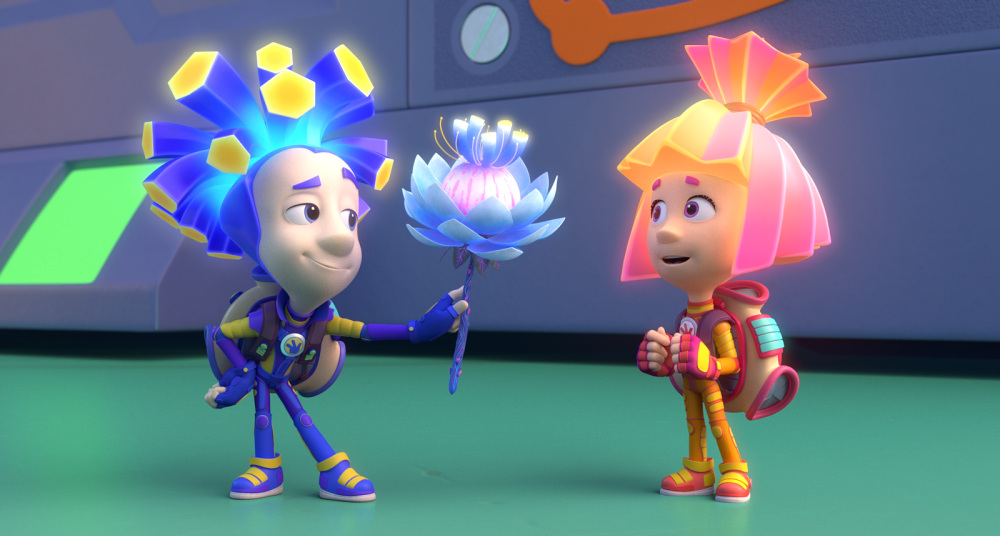 Another animation powerhouse from the region, Riki Group announced an agreement with the American children’s VOD service Toon Goggles, which acquired the rights to the projects Kikoriki, BabyRiki and educational spin-off PinCode. Riki Group also signed a deal with Good TV, which will distribute the project The Fixies in Taiwan and the Philippines.

The core of Key Buyers Event: Digital ran June 8-10, with three extra days tacked on to extend the offerings to five days of screenings and six days of matchmaking. Learn more at keybuyersevent.com. 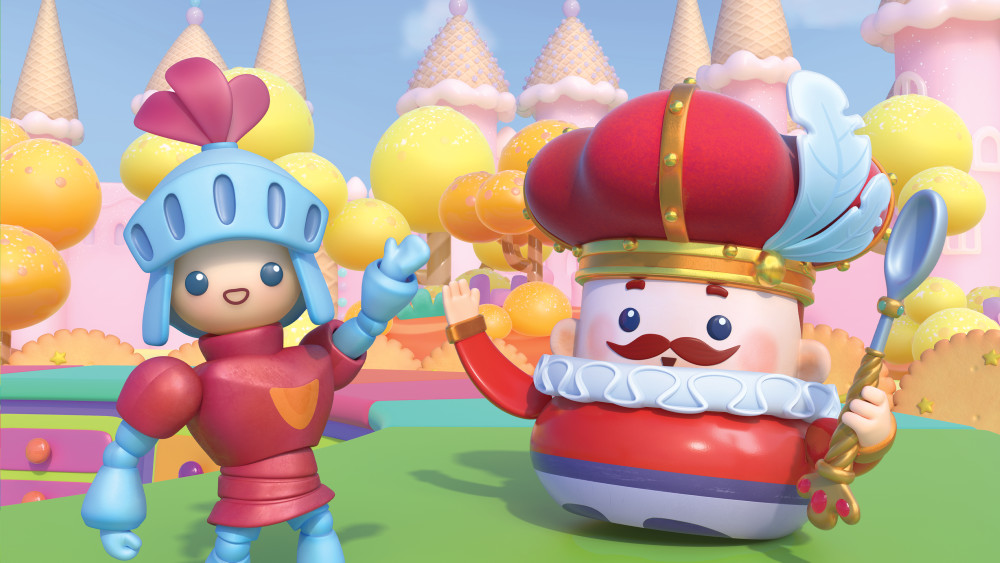