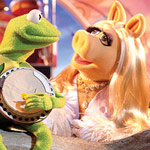 Although they didn’t get to host the ceremony, Hollywood icons Kermit the Frog and Miss Piggy will present at the 84th Academy Awards. This will be the Muppets’ fifth appearance at the Oscars.

Henson’s beloved characters were nominated in one category, Best Song for “Man or Muppet” from the hit Disney feature.

Academy Awards for outstanding film achievements of 2011 will be presented on Sunday, February 26, at the Kodak Theatre at Hollywood & Highland Center, and televised live by the ABC Television Network. 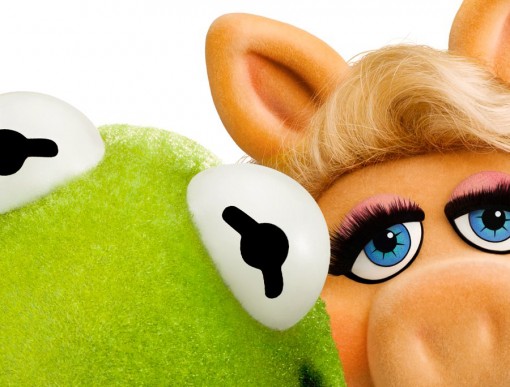 Kermit the Frog and Miss Piggy