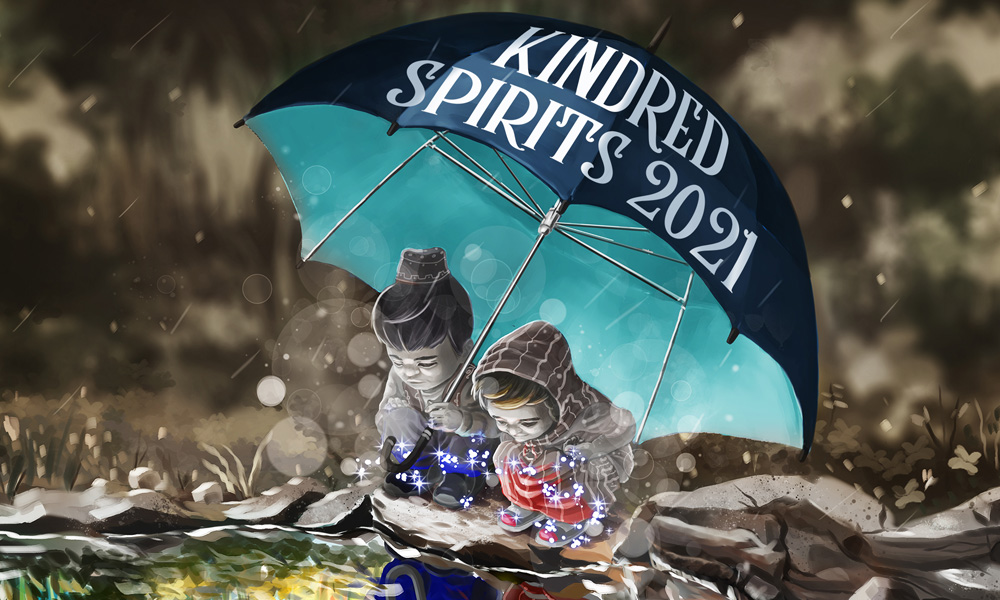 For the month-long event, entertainment industry artists, actors, writers, executives and others are invited to join with colleagues from around the world in making tax deductible donations in any amount at www.kepyr.org.

In congratulating the KEPYR community on celebrating its fifth anniversary and for the “incredible work [they] have done on behalf of Unicef and the world’s children” Michael J. Nyenhuis, President and CEO of UNICEF USA, said, “As professionals from the kids entertainment industry you understand the significance of bringing a smile to a child’s face. During these unique times, the millions of children who have been uprooted, driven from their homes by violence or deprivation, and are forced to make difficult and dangerous journeys abroad, need us now more than ever. Whether these children are migrants, refugees or internally displaced, they are all children first.”

This year, KEPYR is seeking to raise a minimum of $50,000 in donations through its planned events. In addition to the Kindred Spirits fundraiser, the organization will host a virtual holiday gala and online silent auction on November 12. Individuals and companies are invited to donate items, experiences, or services for auction by contacting KEPYR volunteer Dustin Ferrer at dustin.ferrer@gmail.com.

Commenting on KEPYR’s growth in the past five years, KEPYR founder Grant Moran said, “Since we started as a small group of friends in 2017, hundreds and hundreds of people on five continents have reached out to join this movement and it continues as our profile rises. That speaks powerfully to who we are as a community and why we do what we do every day. Kids media people care deeply about children. They’re particularly affected by the suffering of the most vulnerable among them and want to be part of the solution.”

Since its inception, KEPYR has worked to build awareness in the global children’s media industry about the current child refugee crisis – the worst since WWII. The organization has raised nearly $200,000 for UNICEF’s refugee relief work through events like Kindred Spirits and live events like 2019’s “Stand Up for Children” comedy show, which featured Patton Oswalt and Al Madrigal, hosted by voice acting star Grey Griffin.

A registered 501(c)(3) nonprofit, KEPYR was recognized in 2020 as one of The Greater Sum Foundation’s 20 most innovative nonprofits.

Learn more about KEPYR’s work and donate to the 2021 Kindred Spirits campaign (launching May 20) at www.kepyr.org. 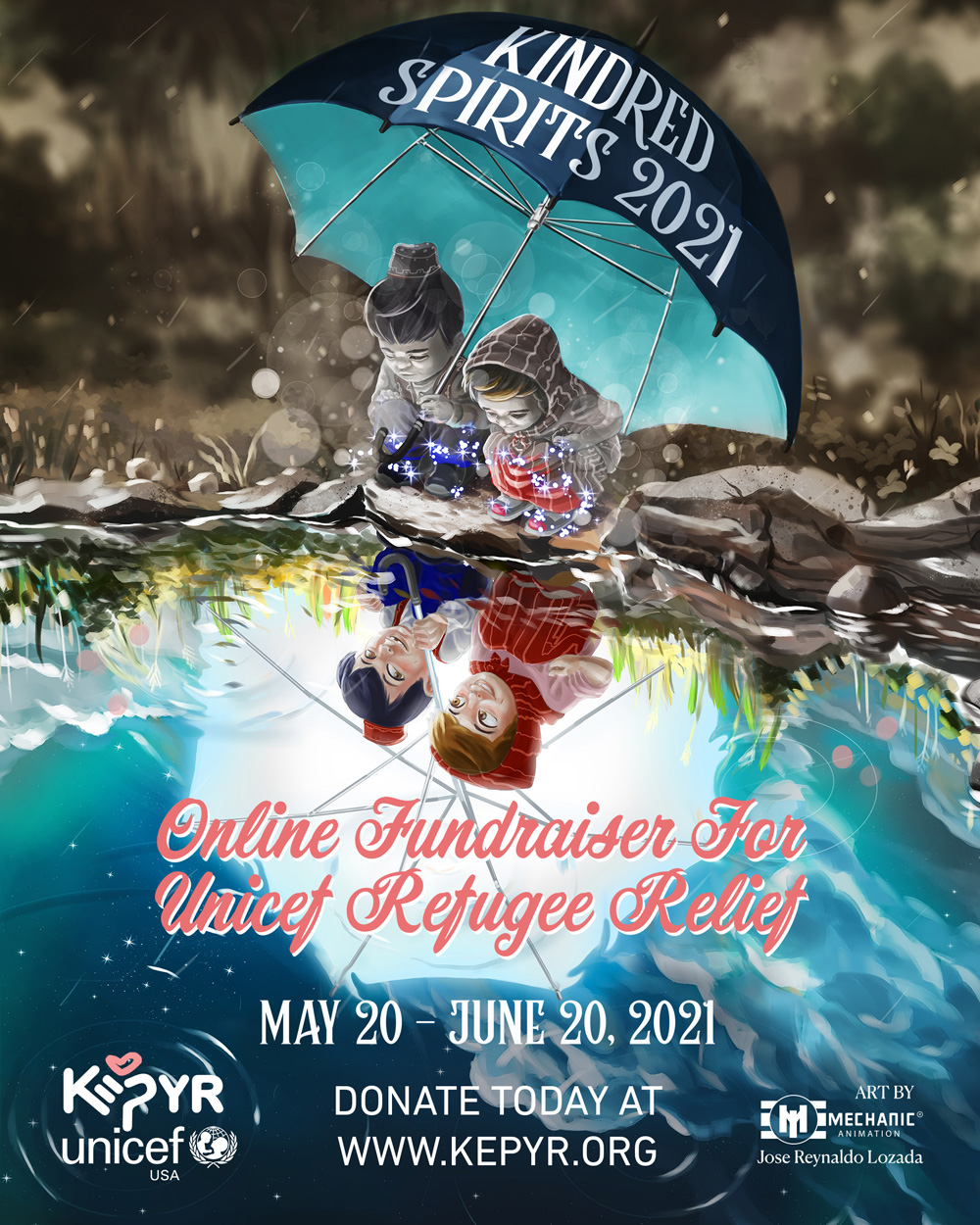