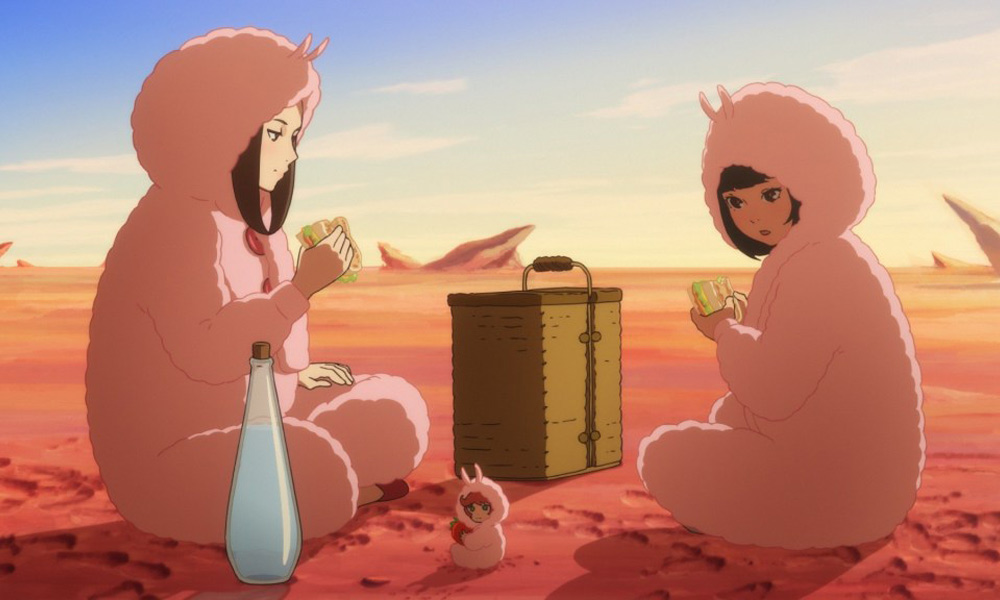 Top anime brand Crunchyroll has announced an exciting program highlight for this month’s Crunchyroll Expo. The Wonderland, an upcoming fantasy feature from Eleven Arts, will make its U.S. premiere at the CRX Cinema on Friday, August 30 at 2 p.m.

Synopsis: On the day before her birthday, young Akane meets the mysterious alchemist Hippocrates who brings her through a basement and into a fantastical world full of magic and color. He reveals that this world is in danger, and as the “Green Goddess” it is her destiny and responsibility to save this world. The only problem? Akane just wants to go home.

Crunchyroll Expo is Crunchyroll’s owned anime convention, celebrating the best and brightest in Japanese animation, gaming, cosplay, and more, taking place in San Jose over Labor Day weekend (Aug. 30 – Sept. 1). This year, fans are invited to take a trip and explore Crunchyroll Expo’s New Crunchy City, an interactive anime convention that will transport attendees to a place where anime and Japanese pop culture comes to life.

Trailer: GKIDS Opens ‘Another Day of Life’ in NY & LA Next Month
‘Toy Story 4’ Comes Out to Play on October 8