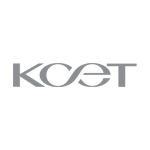 As part of its year of 50th anniversary celebrations, Southern and Central California’s independent public television station KCET will host a free family screening of its animated preschool series Space Racers at the Skirball Cultural Center on Saturday, January 31. The event will offer four screening times, beginning at 1 p.m., as well as fun activities and giveaways.

Space Racers, produced in collaboration with NASA experts, follows young spaceship cadets at the Stardust Space Academy as they travel through the solar system. Young viewers learn about the power of scientific investigation and observation, the wonders of space exploration and the importance of working together a as a team.

To RSVP for the event, visit kcet.org/meetracers. 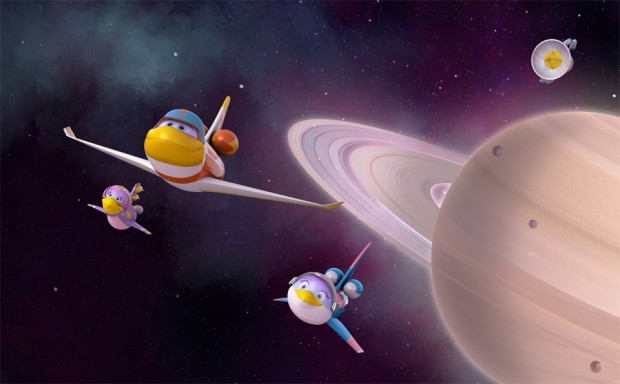