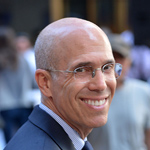 “The Lloyd Award is annually given to individuals whose passion and commitment for 3D is equaled by the quality of their work,” said president and CEO of 3net and 3net Studios Tom Cosgrove, who also serves as society co-chairman. “Jeffrey Katzenberg’s dedication to his craft and his unparalleled legacy of groundbreaking 3D movie making at DreamWorks Animation makes him uniquely deserving of this special award recognition.”

The society will present awards for “extraordinary achievement” in 3D content categories including motion pictures and television at its annual ceremony.

Entries for the fifth annual awards were submitted from China, Japan, Russia, the U.K., France, Belgium, Luxembourg, Germany, and Taiwan. Winners were selected in voting by more than 400 society professional members. 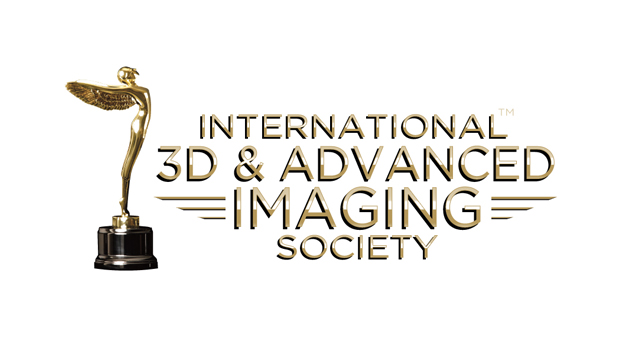