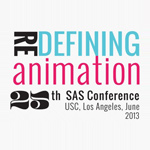 The USC’s School of Cinematic Arts’ John C. Hench Division of Animation & Digital Arts (Hench-DADA) will host the 25th Annual Conference for the Society of Animation Studies titled Redefining Animation. The event invites scholars, researchers and artists to present, address and critique the expanding art form across disparate media and to contribute their papers, ideas and observations to engage a variety of topics in the ever-evolving field of animation and digital arts. Redefining Animation will take place at USC from June 23-27.

“We are proud to host the Society for Animation Studies’ Redefining Animation here at the School of Cinematic Arts,” said Kathy Smith, Chair of the John C. Hench Division of Animation & Digital Arts. “Los Angeles provides a dynamic location and meeting place for scholars and practitioners at varying intersections of the industry, academia and the arts, and we welcome all to participate in this year’s stellar conference.” 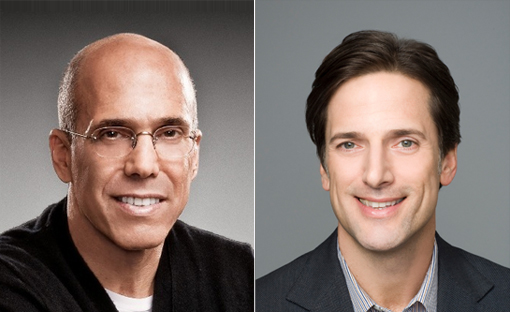 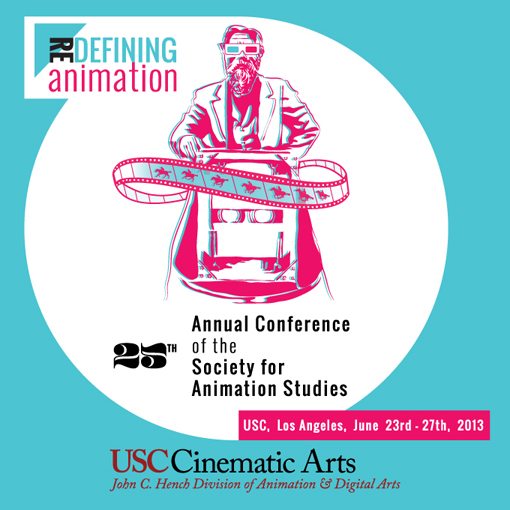