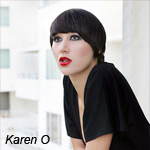 Tim Burton’s upcoming stop-motion feature Frankenweenie will showcase a lineup of hip music by the likes of Karen O, the lead singer of the rock band Yeah Yeah Yeahs. Karen O told Rolling Stone magazine that Burton wanted her to come up with “an unconventional, unconditional love song.” She found inspiration from the same era of B movie fright film referenced in the black-and-white movie.

“I went in the direction of exotica and calypso stylistically because it’s quirky, good vibes music of that era and when you throw in a theramin solo it’s a marriage made in heaven,” said the musician, who also co-composed the score to the 2009 movie Where the Wild Things Are. “I remember Beetlejuice introducing me to the genius of Harry Belafonte’s calypso record so I wanted to give a nod to that, too.”

Among the other artists featured on the soundtrack, which will be released on September 25 are Neon Trees, Mark Foster, Robert Smith,  Winona Ryder, Kimbra, The Plain White T’s, Passion Pit, Grace Potter, The Flaming Lips and Skylar Grey. 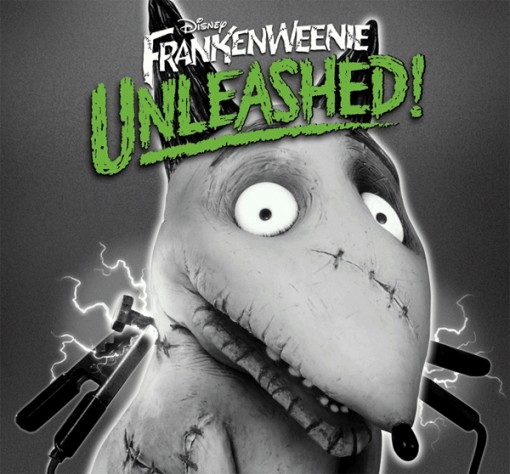 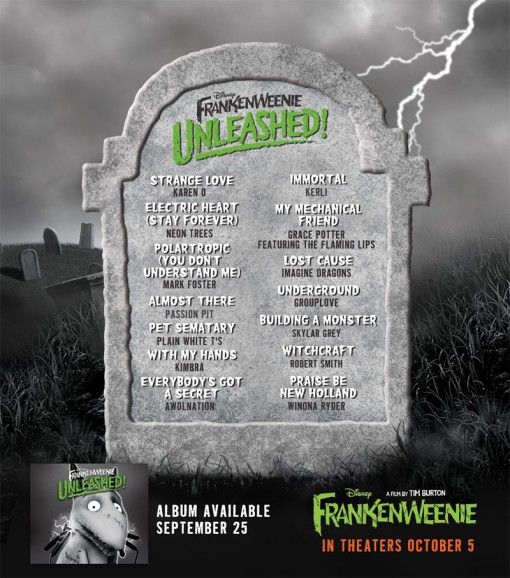