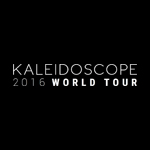 Virtual reality creators’ community Kaleidoscope has announced the winning projects of its 2016 Kaleidoscope World Tour Awards. Showcasing the best in VR film, art and immersive experiences, the World Tour traveled to numerous major cities around the globe, including Paris, London, Stockholm, Berlin, Amsterdam, Pangyo, Tokyo and Melbourne. The show was produced in association with WIRED and powered by Wevr Transport.

The winners were selected by an international committee and will receive over $50,000 worth of donated products, services and software from sponsors Wevr, Nokia, G-Technology, SubPac, Unity, Skullcandy, Samsung, Nvidia and SideFX.

With more than 4,000 attendees, the Kaleidoscope World Tour unearthed some surprising insights about the nascent VR entertainment industry. “The movement is global, it’s growing faster than anyone thinks, and the most interesting work is being produced by independent artists,” said Kaleidoscope co-founder René Pinnell. Audiences had the opportunity to enjoy the full lineup of experiences on Gear VR equipment supplied by Samsung, as well as the Oculus Rift and HTC Vive VR headsets. In addition, experiences were exhibited using the newly launched Wevr Transport, ensuring beautiful playback and a seamless user experience. 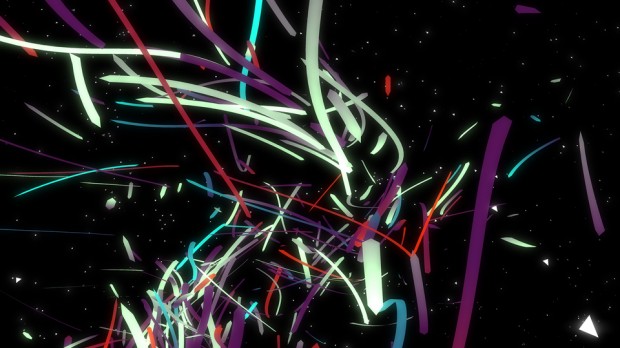