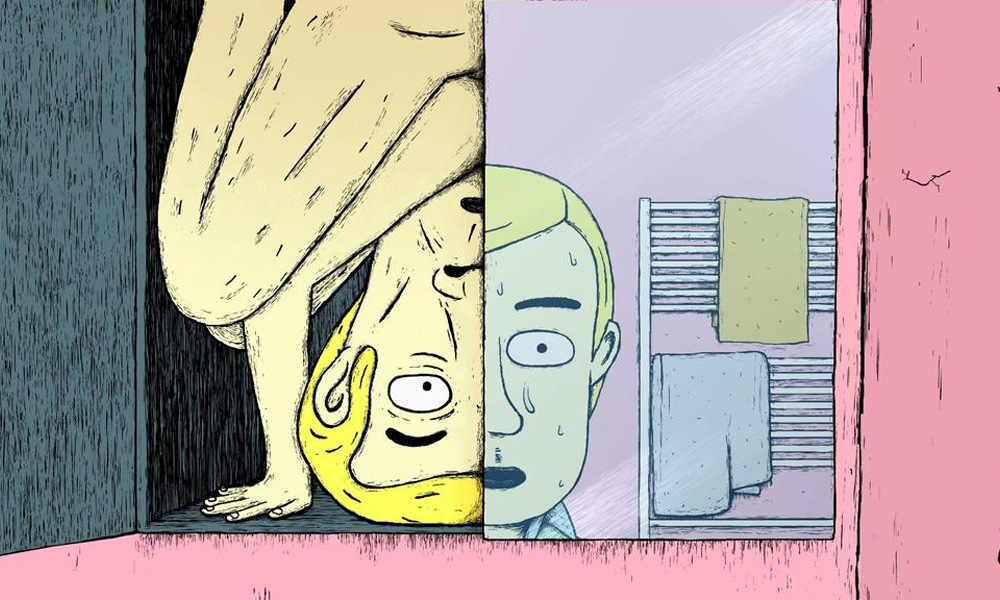 I'm Going Out for Cigarettes

The winners of the inaugural Kaboom Animation Festival were revealed at a ceremony on Saturday, putting a celebratory cap on the two-part event which began with Kaboom Kids in Utrecht, followed by the grown-up fest in Amsterdam’s Westergas creative space.

Films in 11 categories were granted cash prizes and Kaboom Awards, with the Best Short honors going to French entry I’m Going Out for Cigarettes, while Estonia-Ireland-Belgium-U.K. co-pro Captain Morten and the Spider Queen was named Best Feature by the children’s audience. Three additional Audience Award winners for feature, short and VR project will be announced soon. 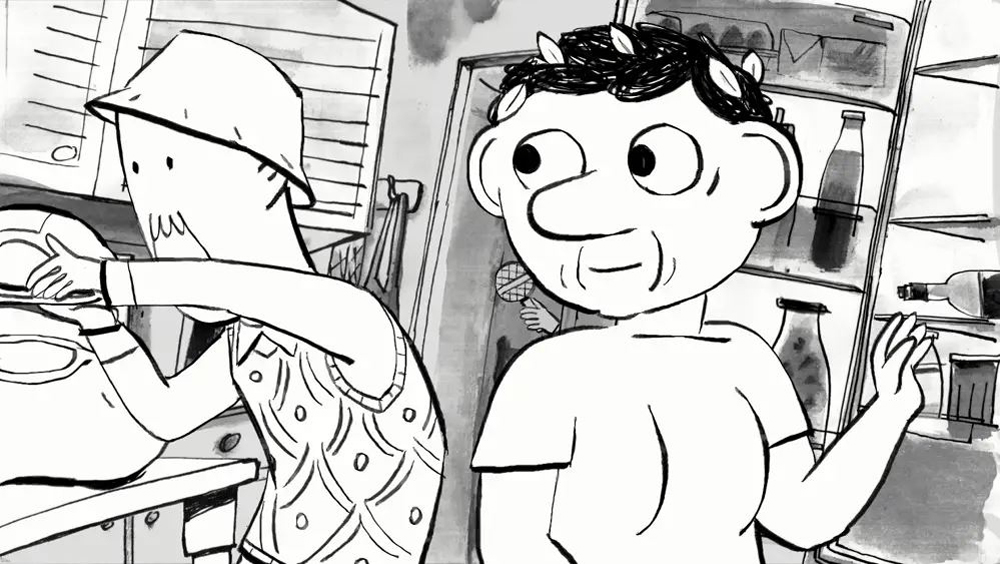 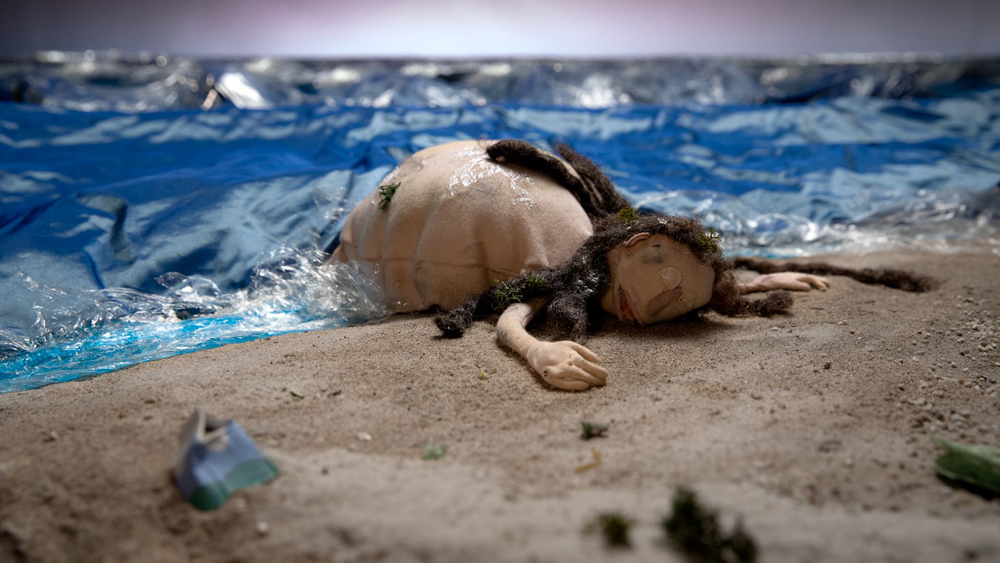 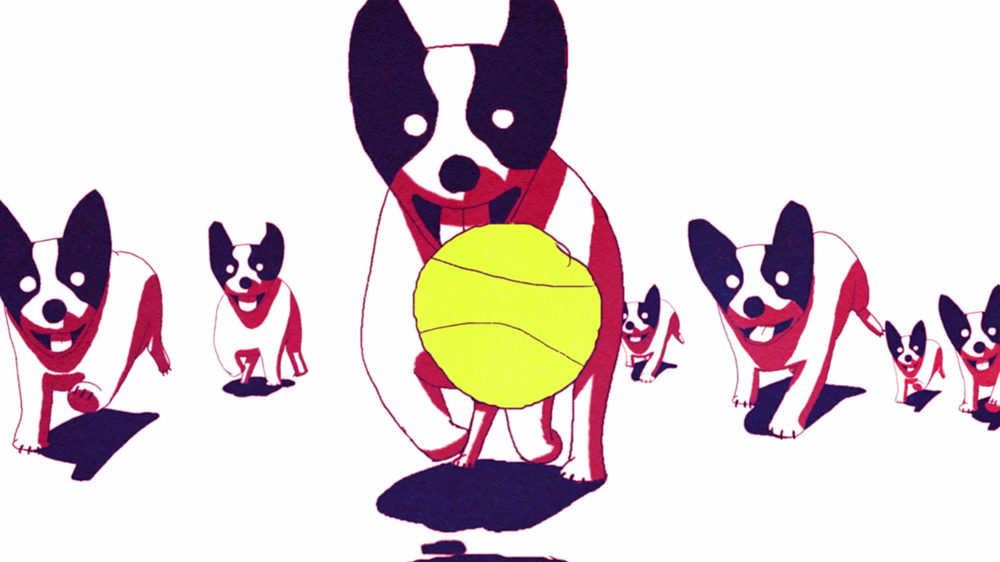 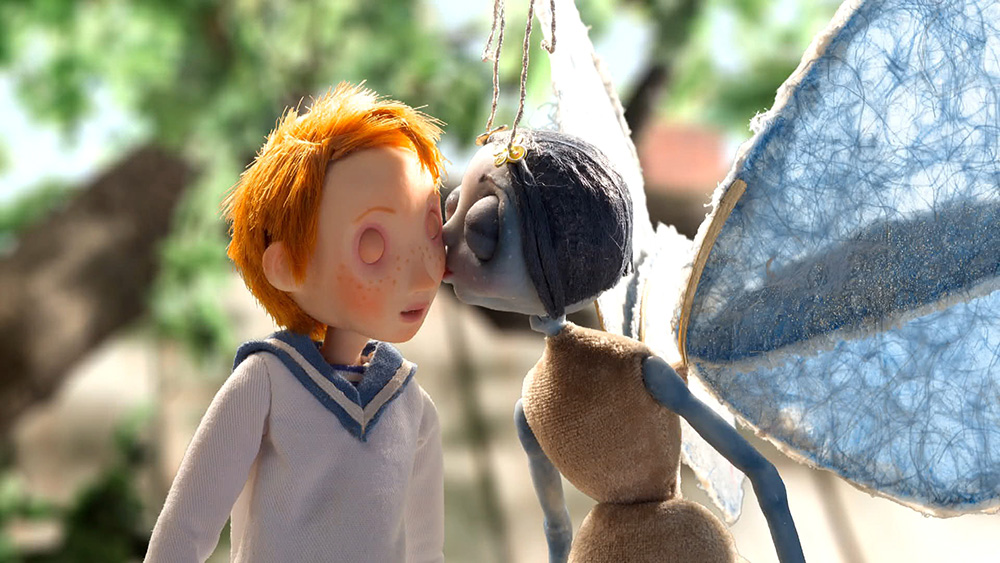