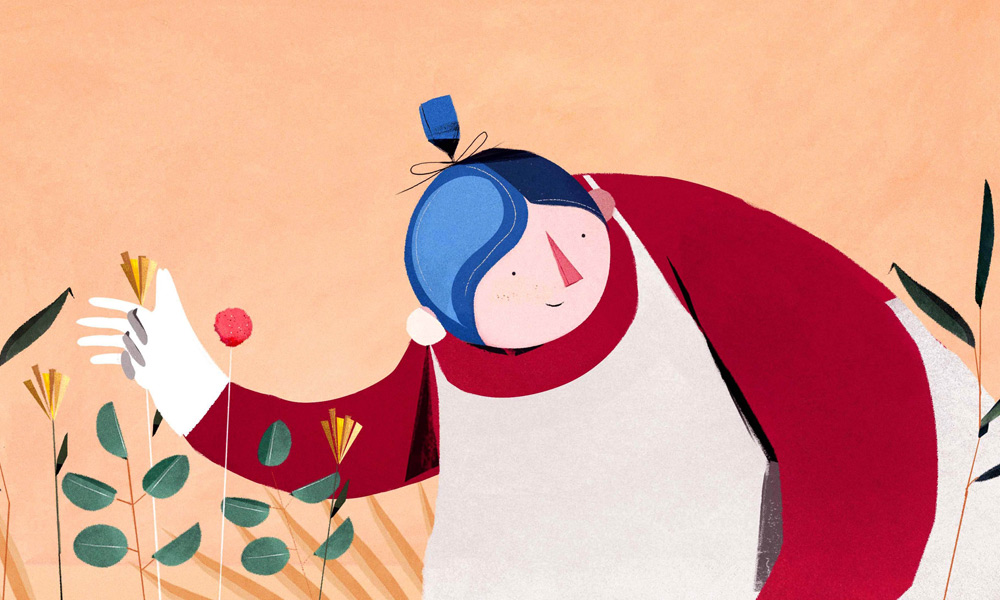 Creative Director Aneta Ozorek and the Kaboom Animation Festival team have revealed the official selections for the inaugural Dutch combo event. The first competition was selected out of 1,711 entries from 80 countries — led by the Netherlands (220 submissions), U.S. (203), U.K (197), France (157) and Germany (101), but also representing lands from Macau to Sudan.

Kaboom Animation Festival 2019 will be held November 9-17 in Utrecht & Amsterdam.

Kaboom has also officially launched its new website, where you can find festival information, news and tickets sales: kaboomfestival.nl

The Test of Time 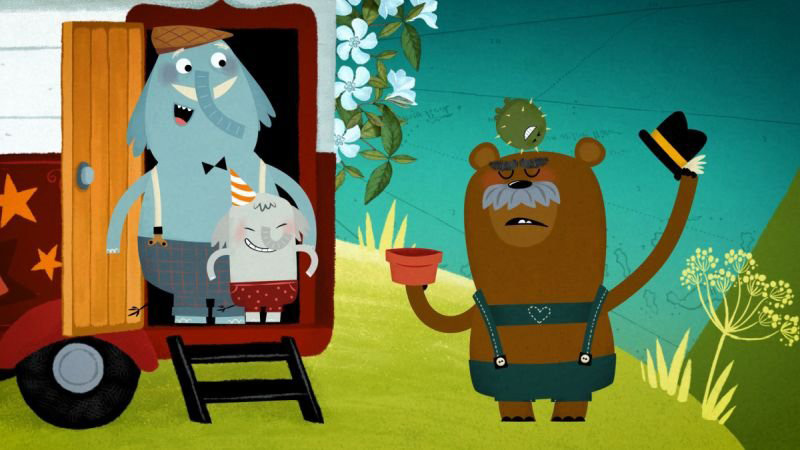 I Have a Little Cactus 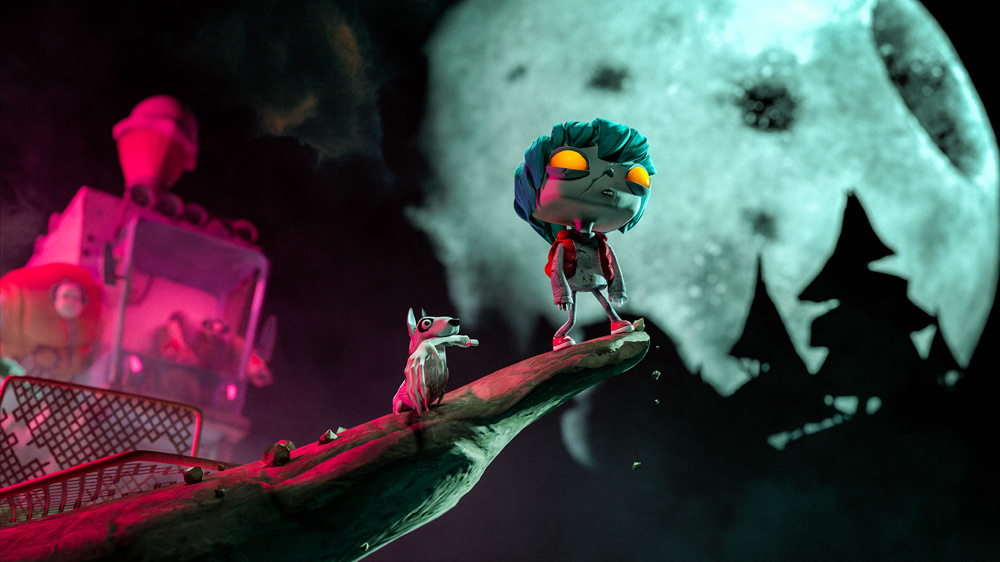 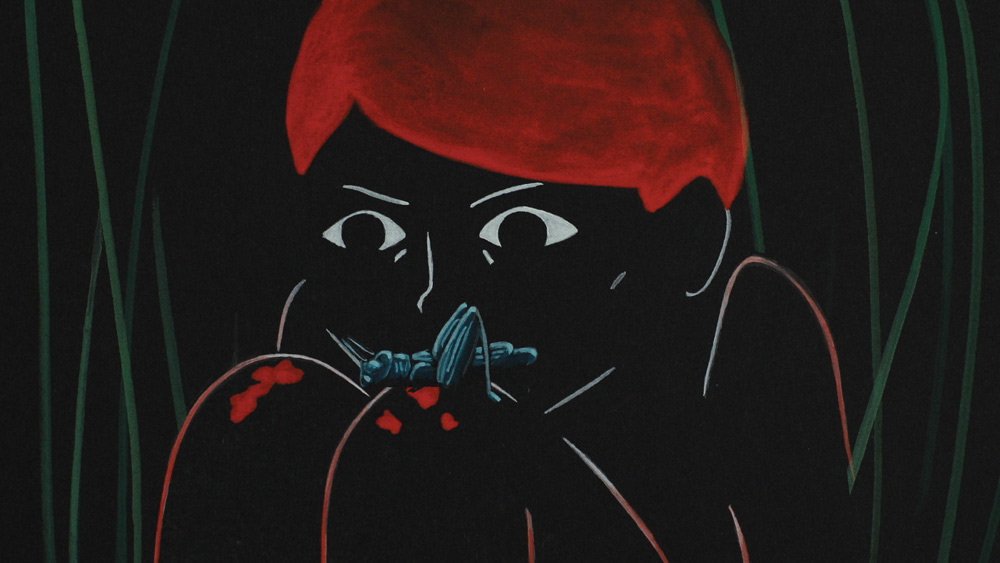