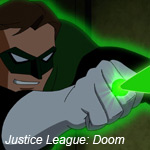 Warner Home Video, MTV Geek and The Paley Center for Media will be presenting the world premiere of Justice League: Doom—the latest in the ongoing DC Universe Animated Original Movies series—in New York on February 13, 2012. Filmmakers and voice cast members will be attending the event for red carpet interviews and a post-screening panel discussion.

Most importantly: A limited number of free tickets are available to the general public! (If comic book and animation fans can be considered as such.) If you are in the New York City area and wish to receive free tickets to the Feb. 13 event, RSVP via email to JLDoomNY@yahoo.com (please include first and last name and valid email address in your request). 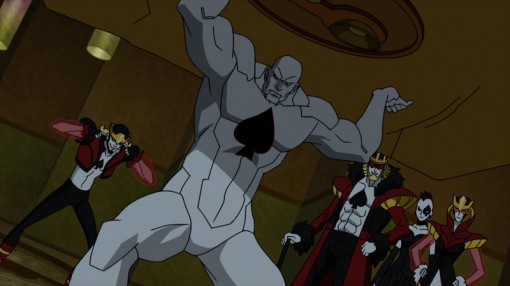 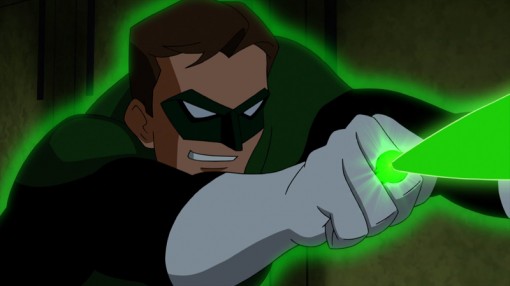 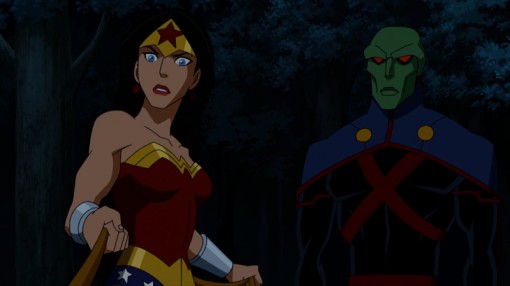 Attending cast members and filmmakers will be announced as confirmed. The Paley Center for Media is located at 25 West 52nd Street, New York, NY.