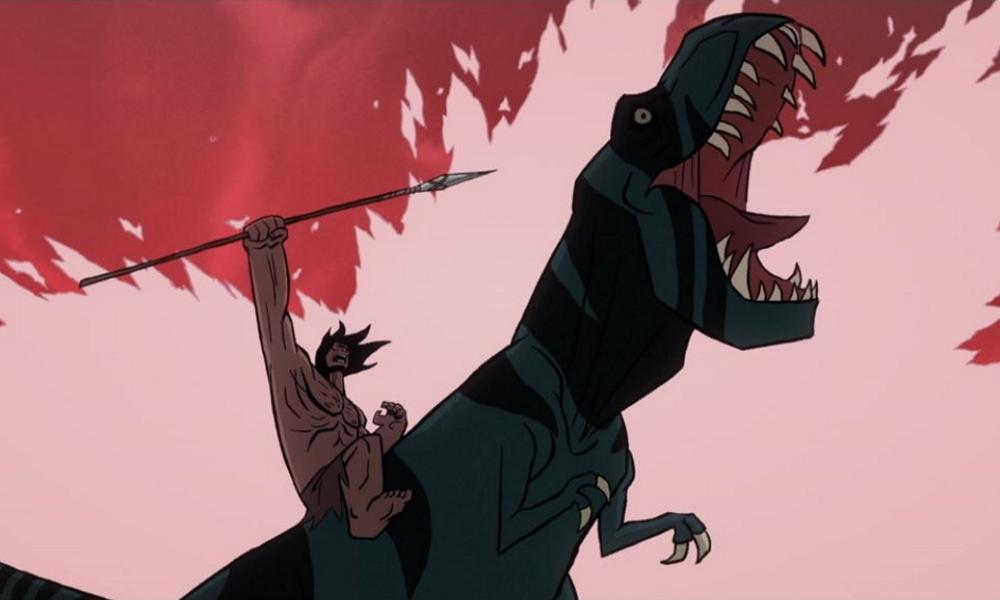 The Television Academy announced today the juried award winners for the 72nd Emmy Awards in categories from Animation, Choreography, Interactive Programming and Motion Design. The juried awards for these categories will be presented at the 2020 Creative Arts Awards ceremony on Thursday, Sept. 17, streaming on Emmys.com.

In Outstanding Individual Achievement in Animation, Genndy Tartakovsky received his fourth Emmy win for his Primal series, while the show’s art director Scott Wills won for the third time and character designer Stephen DeStefano received his first award. The category was rounded out by two more first-time winners: Jill Dykxhoorn and Dan MacKenzie.

This is the second Emmy win for Joseph Gordon-Levitt’s HITRECORD and Brian Graden Media and a first win for ARVORE Immersive Experiences in the Outstanding Innovation in Interactive Programming category. In the Outstanding Motion Design category, Leanne Dare received her second Emmy win, with Eben McCue, Sebastian Hoppe-Fuentes and David Navas all receiving their first win.

And Mandy Moore received her third Emmy win with her award for Outstanding Choreography for Scripted Programming, for Zoey’s Extraordinary Playlist. 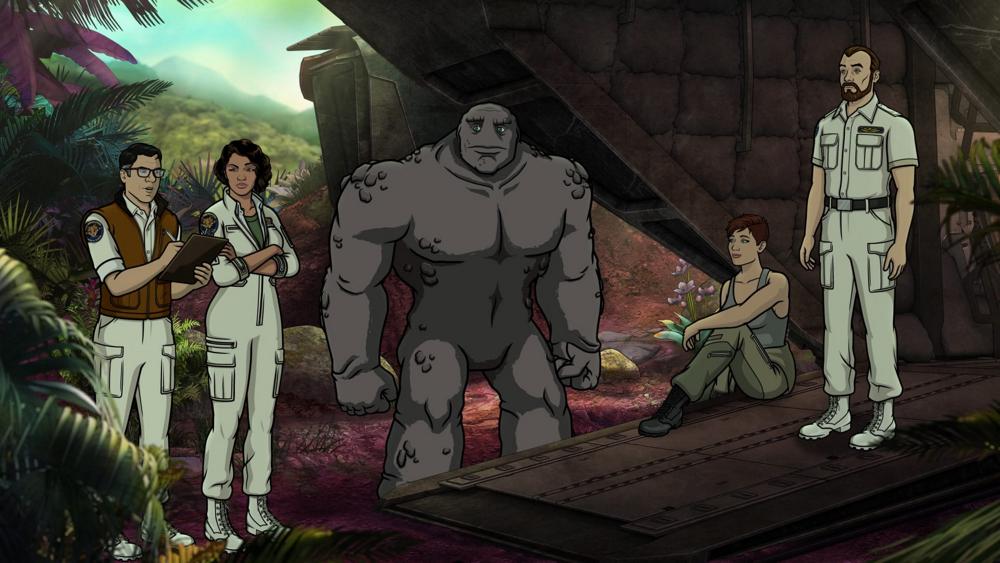 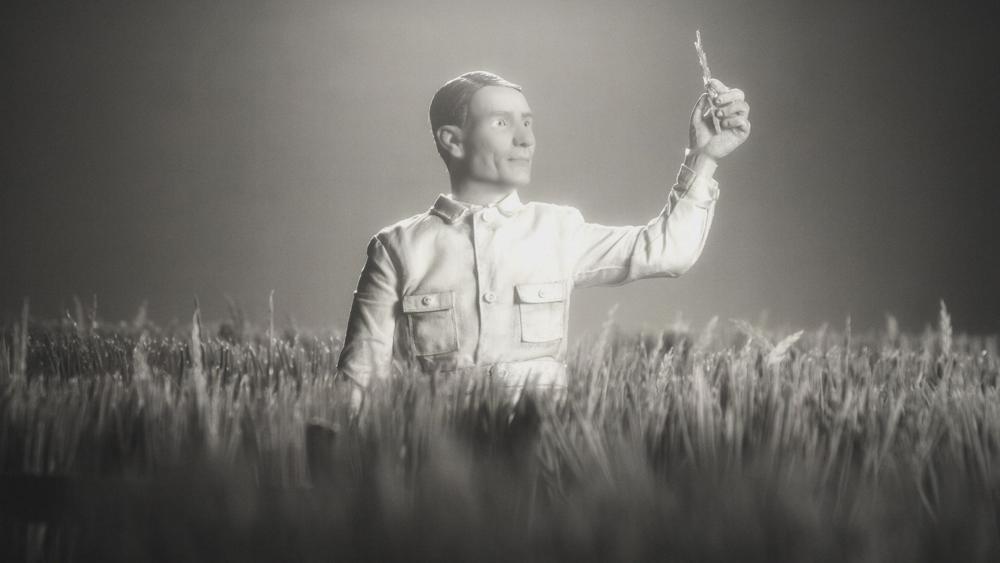 Juried categories require all entrants to be screened by a panel of professionals in the appropriate peer group with the possibility of one, more than one or no entry being awarded an Emmy. As a consequence, there are no nominees but instead a one-step evaluation and voting procedure. Deliberations include open discussions of each entrant’s work with a thorough review of the merits of awarding the Emmy. 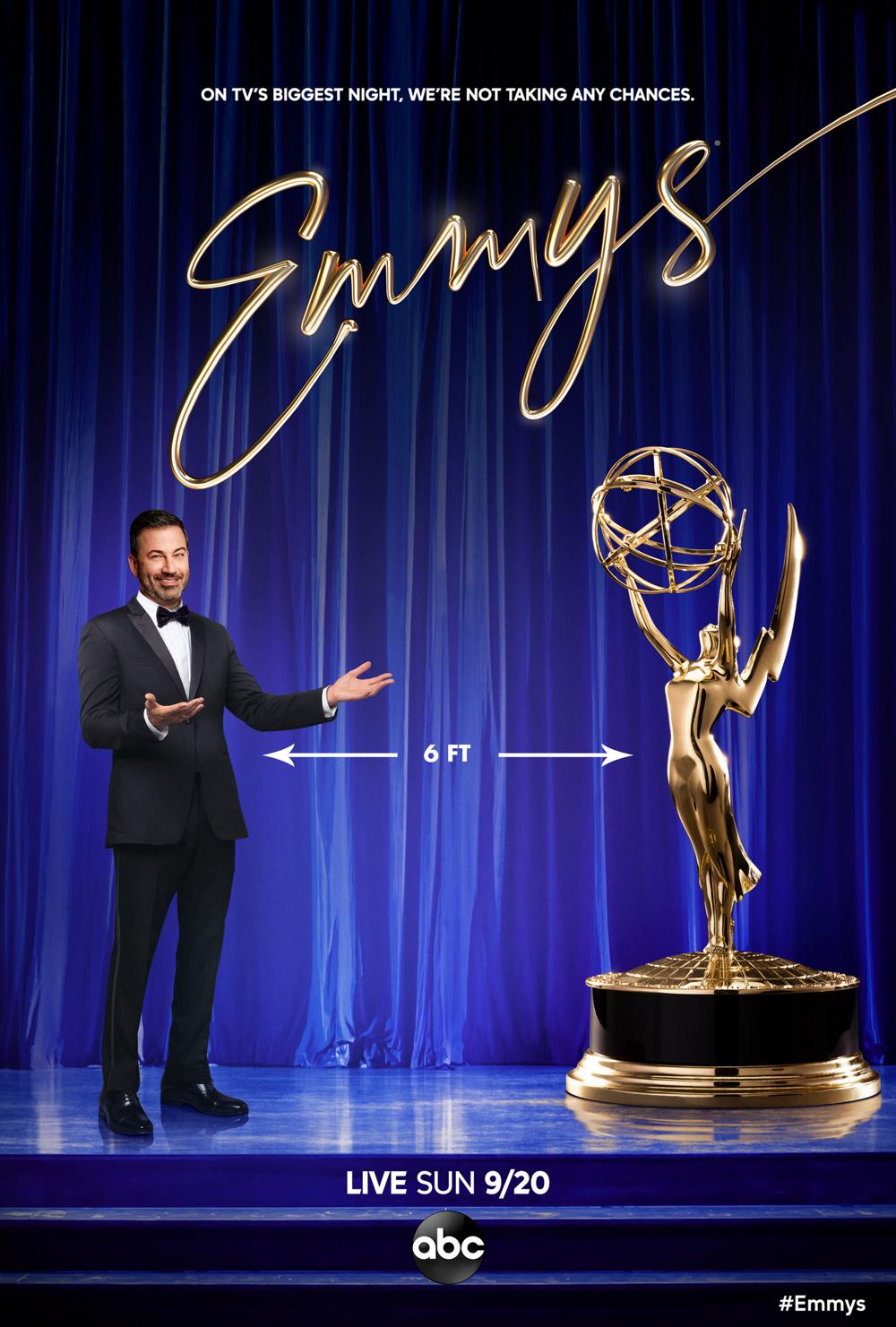 You may also like...
Related Topics:featured, The 72nd Emmy Awards
Geographic Region:North America