A new musical based on the Rudyard Kipling book and 1967 Disney adaptation of The Jungle Book will premiere at Chicago’s Goodman Theater, reports Variety. The new production will be written and directed by acclaimed theater visionary and Tony-winner Mary Zimmerman (Metamorphosis) and will incorporate famous tunes by Richard B. Sherman and Robert M. Sherman.

Directed by Wolfgang Reitherman, Disney’s The Jungle Book was the last feature to be produced by Walt Disney who died during its production. The film received an Oscar nomination for Best Original Song for “The Bare Necessities” by Terry Gilkyson. Other tunes include “I Wanna Be Like You,” “Trust In Me” and “That’s What Friends Are For.” 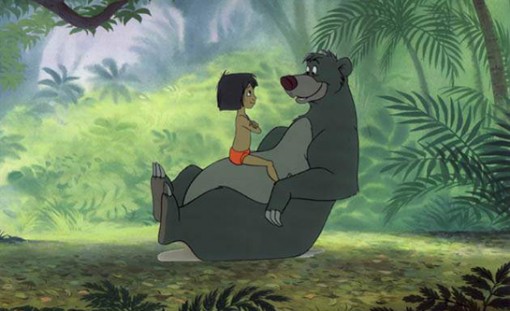