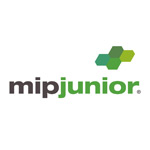 MarVista Entertainment’s animated preschool series Julius Jr. was the most-screened series at this year’s MIPJunior market in France (Oct. 6-7). Produced by Saban Brands and animated by BrainPower Studio, the 52 x 11 show follows the adventures of a younger version of Paul Frank’s well-known monkey and his friends Worry Bear, Sheree, Clancy and Ping as they explore the magical world of their playhouse. Other toons in the top 10 included Foothill Entertainment’s Boy & The Dinosaur at the number three spot, ABC Commercial’s A Cautionary Tail at No. 4,and Big Bad Boo/PGS Ent.’s 1001 Nights at No.6. Here is the complete Top 10 list: 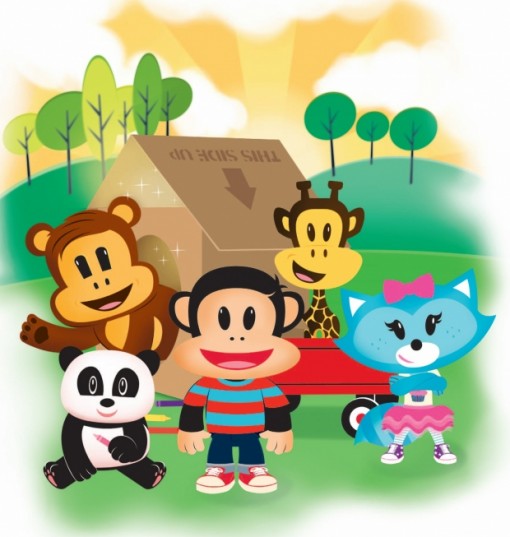