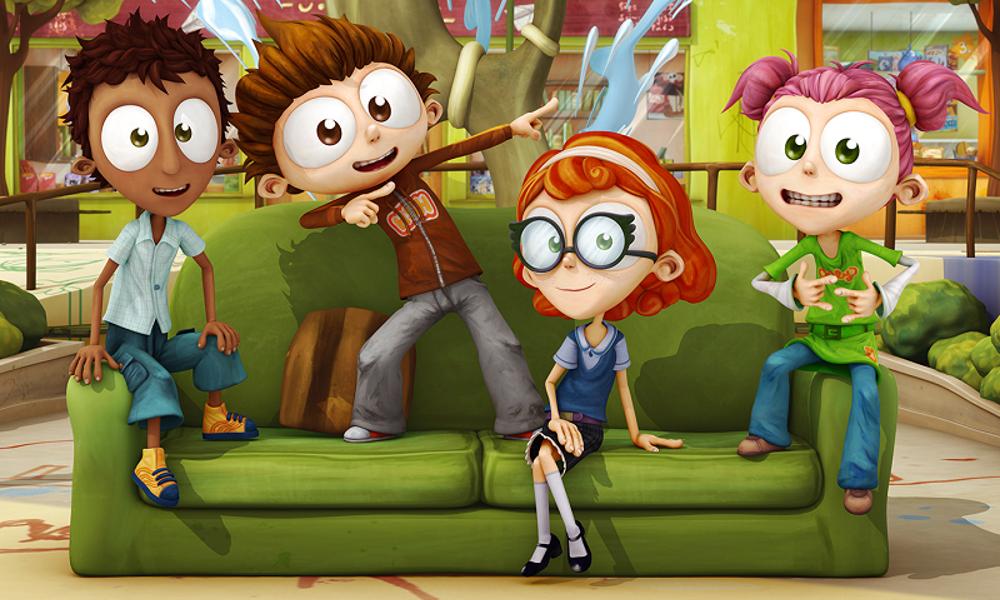 French studio TeamTO has been behind so many fantastic animated projects in recent memory that it’s hard to believe it’s only celebrating its 15th anniversary this year. Since it was founded by Guillaume Hellouin, Corinne Kouper and Caroline Souris in 2005, the creative studio has been behind numerous award-winning shows including Angelo Rules, Presto! School of Magic, My Knight and Me, Oscar’s Oasis and the acclaimed feature Yellowbird. With studios located in Paris and Valence and offices in Beijing and Los Angeles, TeamTO currently hires over 400 employees. We were very pleased when Kouper and Hellouin answered a few of our questions on the occasion of their anniversary.

“When we started this company in 2005, I remember thinking about all the obstacles and difficulties that would come our way,” says Hellouin. “Never could I have imagined that 15 years later we would have 400 employees, two studios, an office in L.A., another in Beijing, 20 series and one feature film to our credit!”

Just like many other studios around the world, TeamTO has had to deal with all the challenges and headaches of working around the restrictions created by the COVID-19 pandemic worldwide. “It has been a lot of work and a lot of stress for the top and middle management, as well as for the staff, but our teams have been great and managed to get all our work delivered perfectly on time,” says Kouper. “Everyone was very focused on how vital it was to make our studio work despite the very real challenges.” 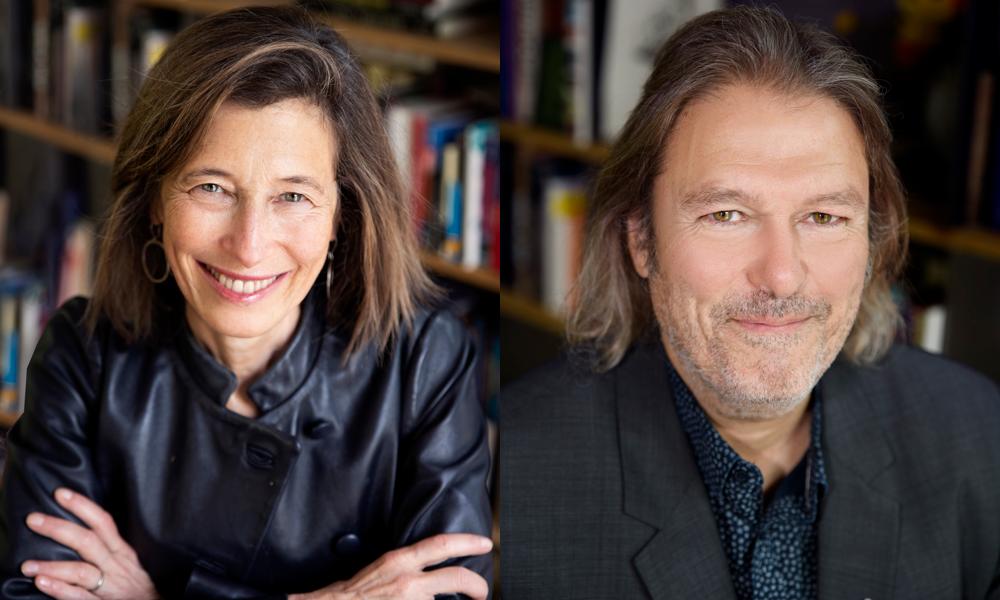 Among the many shows the studio is currently working on is Jade Armor (26 x 26’), a beautifully designed series about a teenage girl superhero; the fifth season of the Emmy-nominated Angelo Rules (52 x 11′), and Presto! School of Magic (52 x 11′), which is sold to M6 and Canal+ and will be distributed by Federation Entertainment, and the preschool series Tiny Island (52 x 11′) which debuted at Cartoon Forum in September. TeamTO also continues its partnership with eOne/Frog Box on the series PJ Masks (fifth season) and Ricky Zoom (second season), and is in production on City of Ghosts — the highly anticipated new animated series produced by Netflix and created by Elizabeth Ito. 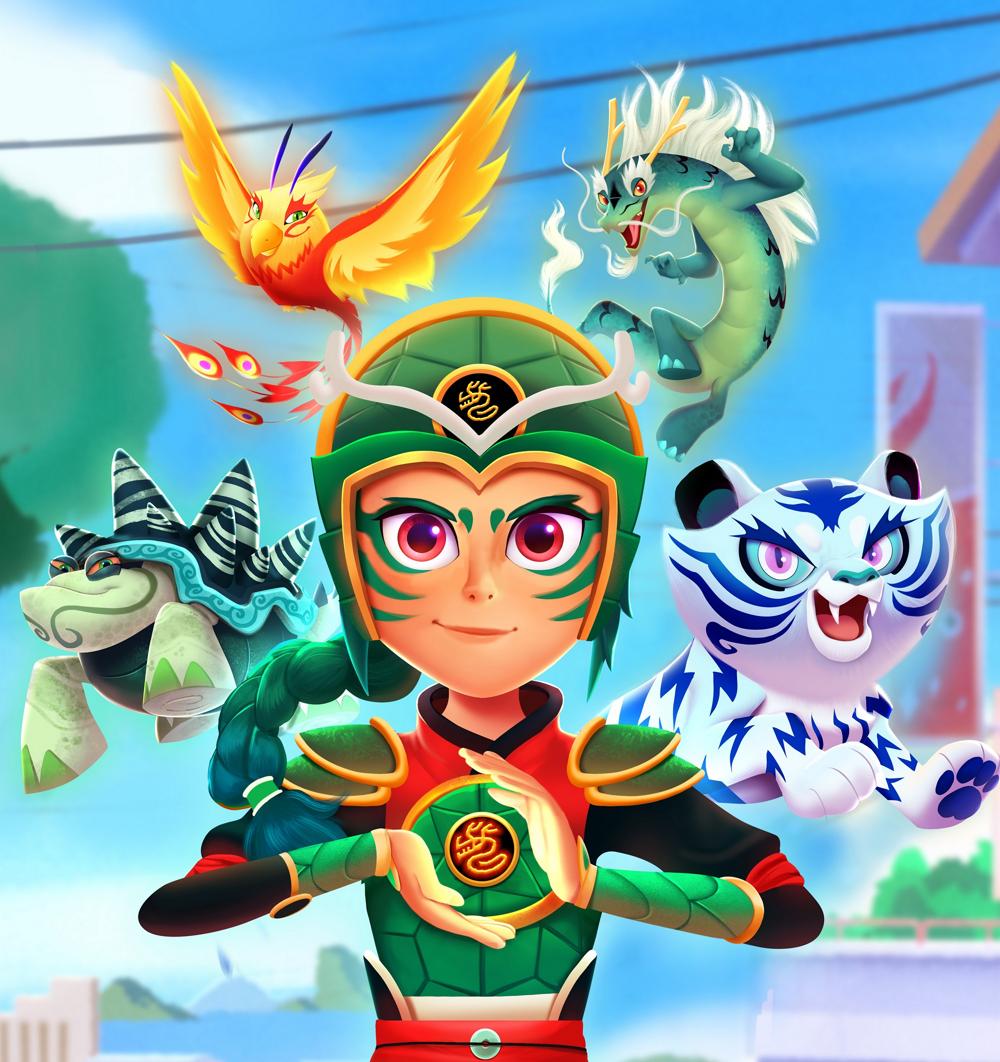 The studio currently uses Rumba, a proprietary software developed by the studio in-house. “Rumba is artist-centric and heightens productivity, resulting in increased creativity and quality of animation through real-time feedback,” says Hellouin. “It made an especially helpful impact during our lockdown period.”

Looking back at their early days, Kouper and Hellouin — who are married as well as being business partners — they’re amazed at how much the business has changed and grown. “We started in 1987 — that is to say, in the Middle Ages! At that time, we were only able to deliver half a second of animation a day. Now, the studio produces 20 minutes a day, over 2,400 times more than 30 years ago,” they tell us. “From a creative point of view, at first we only made flying logos and animated characters that looked like robots. Today we produce images that are photorealistic and tell stories for extremely varied audiences around the world — and there are simply no limits to creativity!” 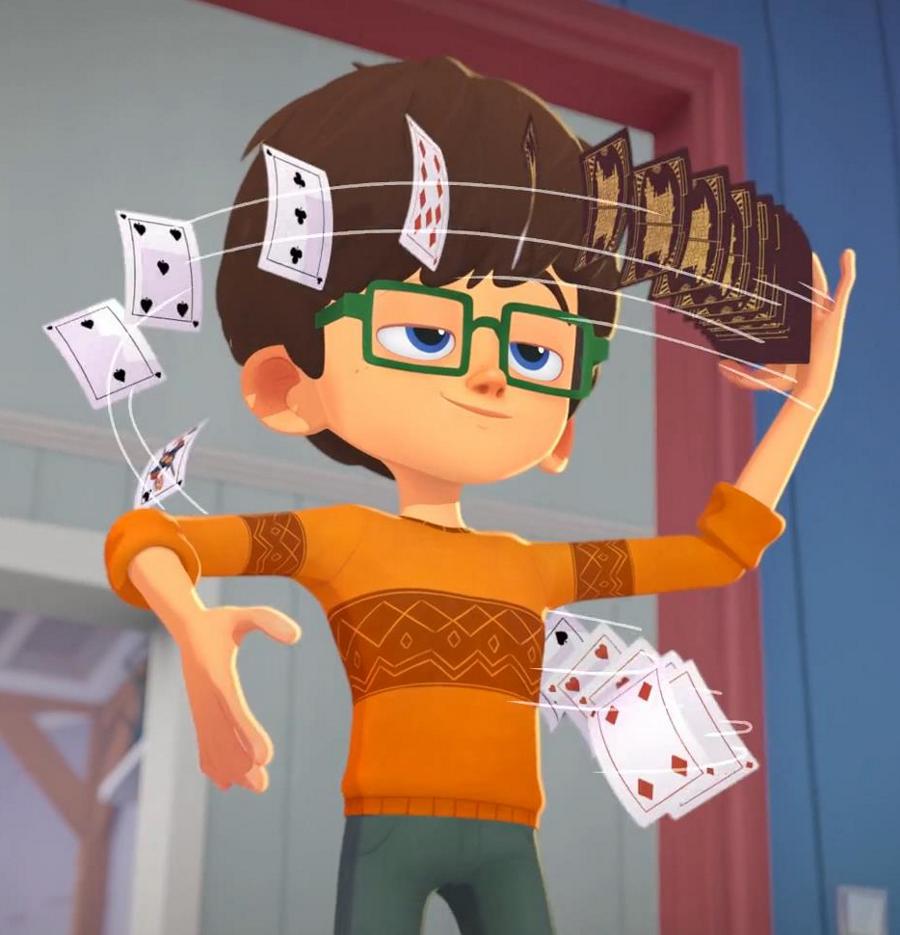 “From a professional standpoint, our presence at Cartoon Forum in 2001 remains a very significant moment for me,” says Kouper. “It was held in Garmisch-Partenkirchen and we were presenting our first series, Zoé Kézako, which went on to win a Pulcinella Award and an Emmy nomination. We also produced pilots for two other series with very different styles, pitched by other producers that same year: Molly Star Racer and Dragon Hunters. It was a great year for our new company!”

When asked to define what makes TeamTO special, Hellouin notes, “We love artistic challenges and we will always have an attentive ear for any creator looking to make a project that goes off the beaten track. We like to focus on the human element; I think this is the key to our success.”

“The biggest challenge in the near future is the outcome for France of the negotiations with the European Audiovisual Media Services Directive (AVMSD),” says Kouper. “Negotiations are well underway between the platforms, the French government and the CNC to determine which percentage of the platforms’ turnover in France should be spent on producing/funding French content, and what the split of that will be between TV and cinema production.” 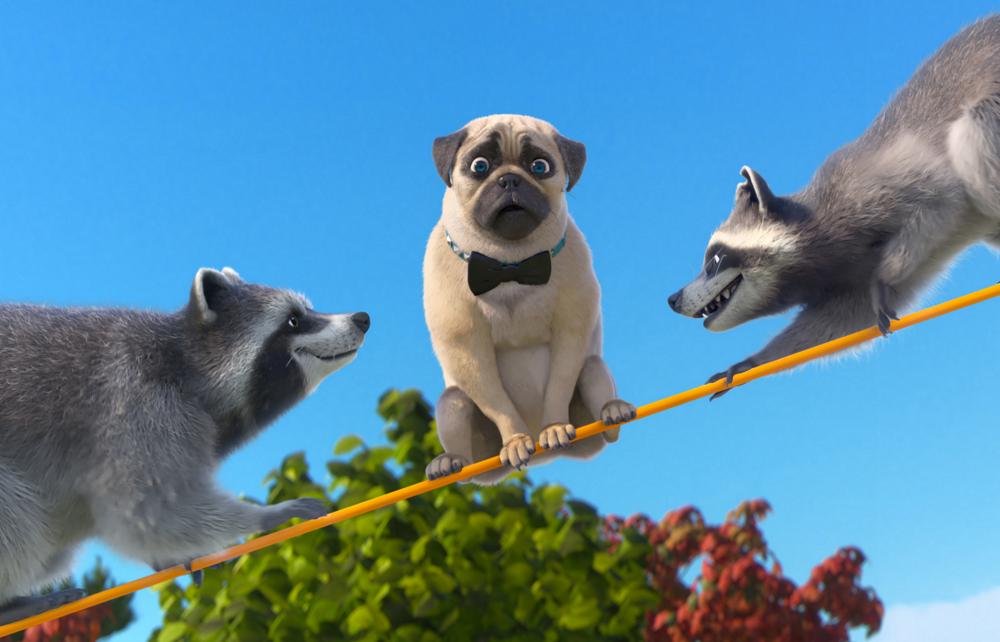 When asked about the secret of their success and longevity in the business, Kouper and Hellouin respond, “We believe that determination, perseverance and attention to detail are essential to surviving in this business, and of course a personal touch. But the real key to our longevity is simple: it is the talent we find and nurture in our team to encourage creative storytelling, innovative ideas and absolutely superb animation.”

We ask them to leave us with some helpful advice to newcomers who would like to follow in their footsteps. “Define your vision and stick to it,” says Kouper. “This is what I would say to any young person starting in our business.” 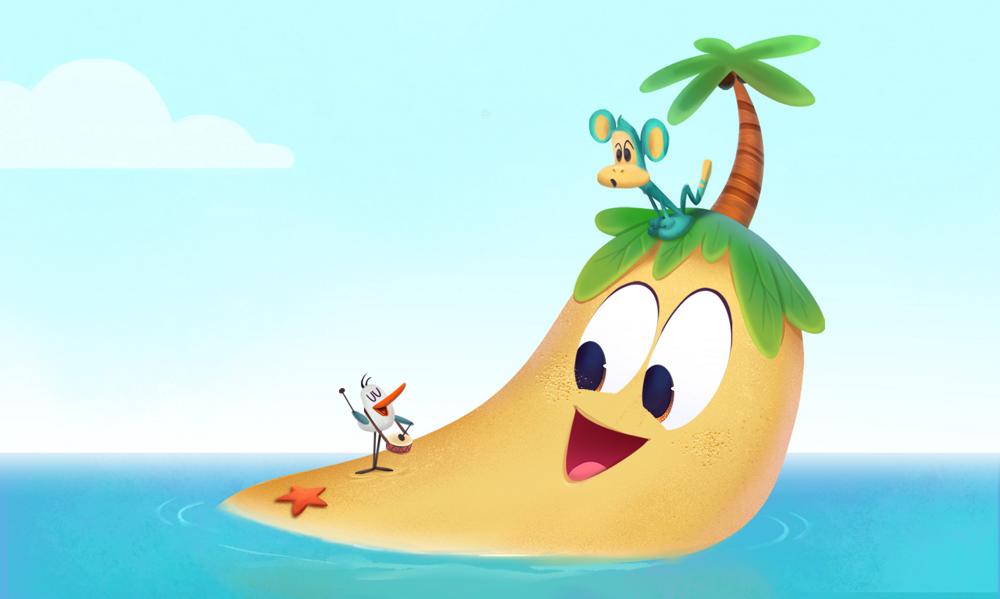 TeamTO Projects at a Glance