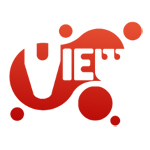 The details of the upcoming VIEW Conference in Turin, Italy (Oct. 19-23, viewconference.it) have begun to unspool, with the organizers announcing that Book of Life director Jorge Gutierrez will deliver the keynote address for this year’s edition of Italy’s biggest international event for CGI, interactive tech, digital cinema, animation, gaming and VFX.

In his talk, “Every Picture Tells a Story,” Gutierrez will take attendees on an autobiographical tour of his career, from his Emmy-winning student film, his first webtoon for Sony, various Disney TV pilots, his Nick series El Tigre – The Adventures of Manny Rivera and finally through his premiere feature, Book of Life, for Reel FX.

Other can’t-miss talks will tackle the comic-to-screen story of Blue Sky’s Peanuts Movie with Scott Carroll; the lighting challenges of Pixar’s Inside Out with Kim White; and production design for Sony’s Hotel Transylvania 2 with Michael Kurinsky. VFX supervisor Christopher Townsend will give a presentation on the design, development and implementation of key characters in Avengers: Age of Ultron. Computer animation and games pioneer Glenn Entis will present “The Spirit and Stories of PDI,” explaining the history of the long-running studio he co-founded. 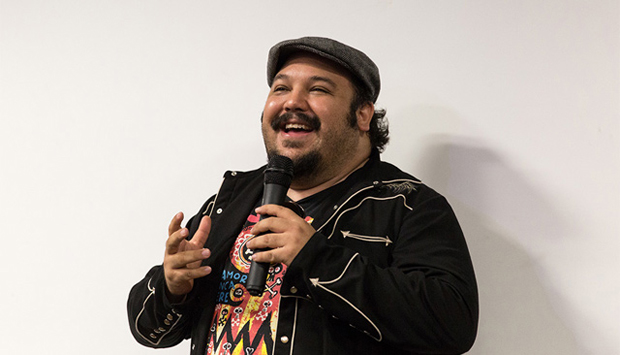