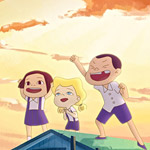 The milestone 25th edition of the Stuttgart International Festival of Animated Film drew to a close Sunday night, having attracted a record 95,000 visitors for six days of films, games, music, VR/AR and innovative theater experiences. This year’s diverse program extended to audiences of all ages, with an imaginative children’s shorts selection, GameZone Kids and Children’s Animation Academy.

“A magnificent Jubilee-Festival has ended – where we looked back with friends, celebrated exceptional special (film) events that prove that animation has arrived at the centre of creative industries,” said Prof. Ulrich Wegenast, program managing director.

“The GameZone at the Kunstmuseum and the pavilion ‘Lichtwolke’ [‘light cloud,’ the 2018 central venue] demonstrate that interactive media and VR still gain importance for the festival,” added Dieter Krauß, managing director organization and finances.

ITFS 2018 closed with the festival awards ceremony, which saw German-Japanese short Cat Days by Jon Fickey take the Grand Prix (and thus qualify for the Academy Awards); Taiwanese feature film On Happiness Roadby Hsin-Yin Sungtook the Animovie prize. For the first time, the Tricks for Kids short film competition had its own special ceremony, where the young jury awarded Russian animator Tatiana Moshkova for Kokosha (Coco’s Day). The Trickstar Professional Awards Gala were presented in conjunction with Animation Production Day.

Grand Prix
(15,000 euros funded by the state of Baden-Württemberg and the city of Stuttgart)

Jury Statement: “The five of us agreed fairly quickly on this year’s winner. The film we´re talking has it all: It offers many levels of interpretation, it transcends age, has smart humor, offers an honest and sometimes funny child’s perspective on life … and it has cats! We all felt that it’s hard to make something this level of complexity feel that effortless.”

Sog
Director/Producer: Jonatan Schwenk; Kunsthochschule Kassel (Germany)
Jury Statement: “We were impressed with the general quality of all films in the program. Congratulations to all participants. We chose to award a powerful story, that delivers an important social message: a reflection of nowadays society. Impeccable execution, a courageous and harmonic use of several animation techniques makes this film a compelling and outstanding work.“

The FANtastic Prize
(1,000 euros, funded by the Animation Family)

Best Short
Kokosha (Coco’s Day)
Director: Tatiana Moshkova; Producers: Mikhail Aldashin, Boris Mashkovtsev (Russia)
Statement of the Children`s Jury: “…because the film reflects every day life of children.” (Luise) “…because the film is very imaginative and invites you to dream.” (Anni)
“…because it is realistic, not every kid likes Brussels sprouts.” (Fanny)

ANIMOVIE
Award
Xing Fu Lu Shang (On Happiness Road)
Director: Hsin-Yin Sung; Producer: Sylvia Feng; On Happiness Road Productions Ltd. (Taiwan)
Jury Statement: “We liked the visual style and creative approach which got us immediately into the enchanting coming-of-age story of a young girl growing up in Taiwanese contemporary history. On Happiness Road is a universal tale about family roots, compelling and beautifully told through its captivating animation.” 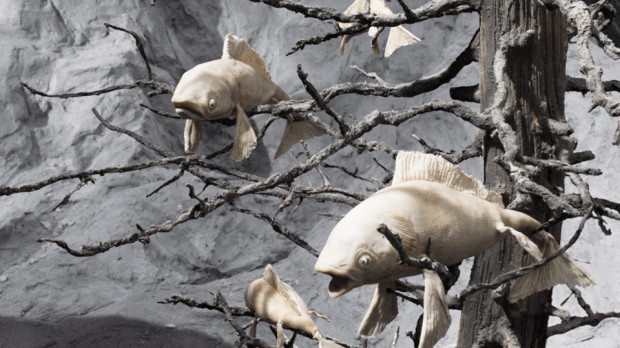 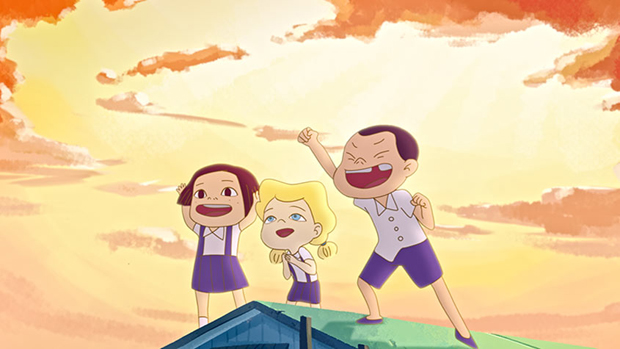 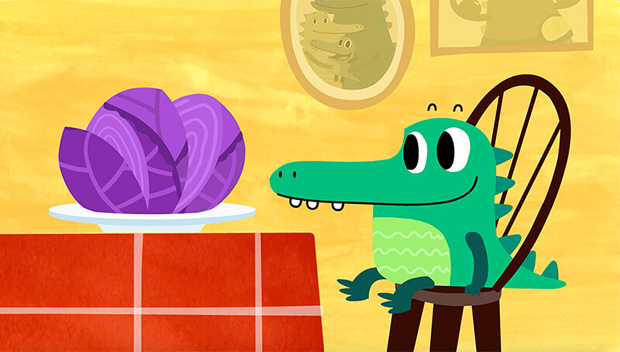 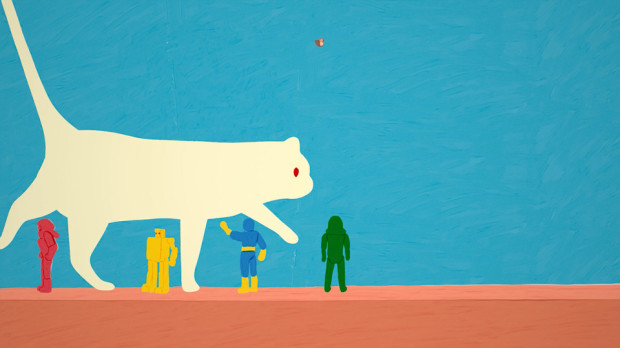 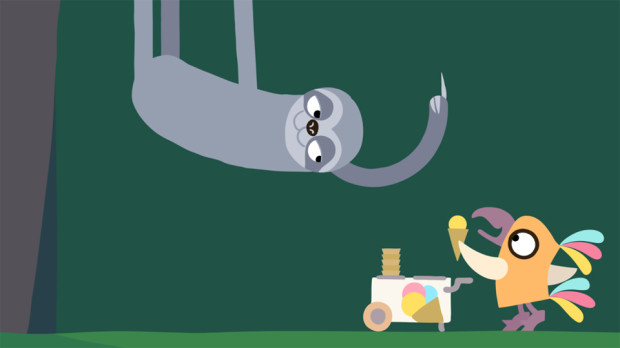