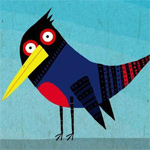 Following a month jam-packed with kid friendly fare, the votes and ballots have been tallied up to determine the winners of the 2015 New York International Children’s Film Festival. This edition’s animated stand out is the CG short Johnny Express from South Korean animator James Woo, which in addition to the Grand Prize (awarded to the film with the highest overall audience rating) also was named the Best Animated Short in the Jury Awards category and won the Audience Award for Ages 8-14.

More information about the NYICFF can be found at www.gkids.com. 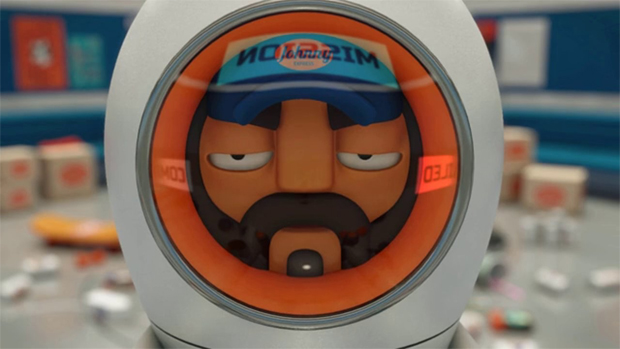