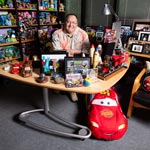 The Walt Disney Family Museum will be holding its third annual fundraising gala on November 7, 2017, and will take the opportunity to honor Disney-Pixar Chief Creative Officer John Lasseter with the Diane Disney Miller Lifetime Achievement Award. The accolade recognizes individuals who have made an outstanding impact in the field of arts, education, community involvement, and technological advancements.

Lasseter is being recognized for his contributions to the entertainment industry and for his extraordinary leadership and innovative storytelling, which have been instrumental in elevating and distinguishing the world of animation. The studio leader has been with Pixar since its beginnings, helping build the company’s reputation for distinctive storytelling and cutting-edge CG innovations. Lasseter won his first Academy Award for directing the short film Tin Toy (1988), and received a special achievement honor from the Academy for Toy Story (!995).

Lasseter directed a number of successful features for Pixar, and continues to produce for the studio as CCO of The Walt Disney Co.’s dual feature animation branches. He last co-directed Cars 2 and is currently executive producing the full upcoming Disney-Pixar slate.

The gala is presented by the museum’s Board of Directors, with proceeds supporting the museum’s programs and activities designed to nurture the next generation of creative talent. The limited space event will take place at the Golden Gate Club in San Francisco’s Presidio.

Learn more about The Walt Disney Family Museum and view the current and upcoming exhibitions at http://waltdisney.org. 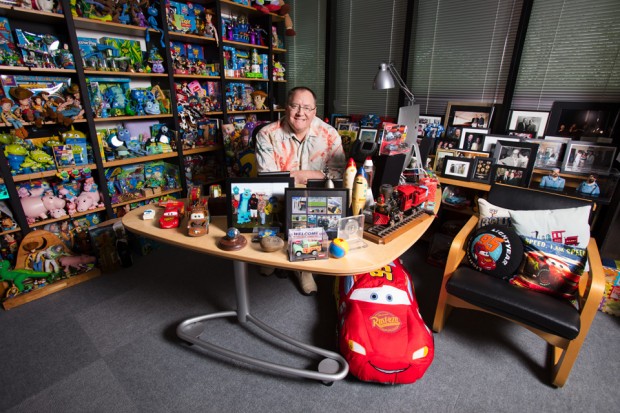